Previous article :
Exminster Viaduct- UK: reinforcing a structure with minimal disruption to the public.
Next article :
A new look for the Ferdinand Buisson residence 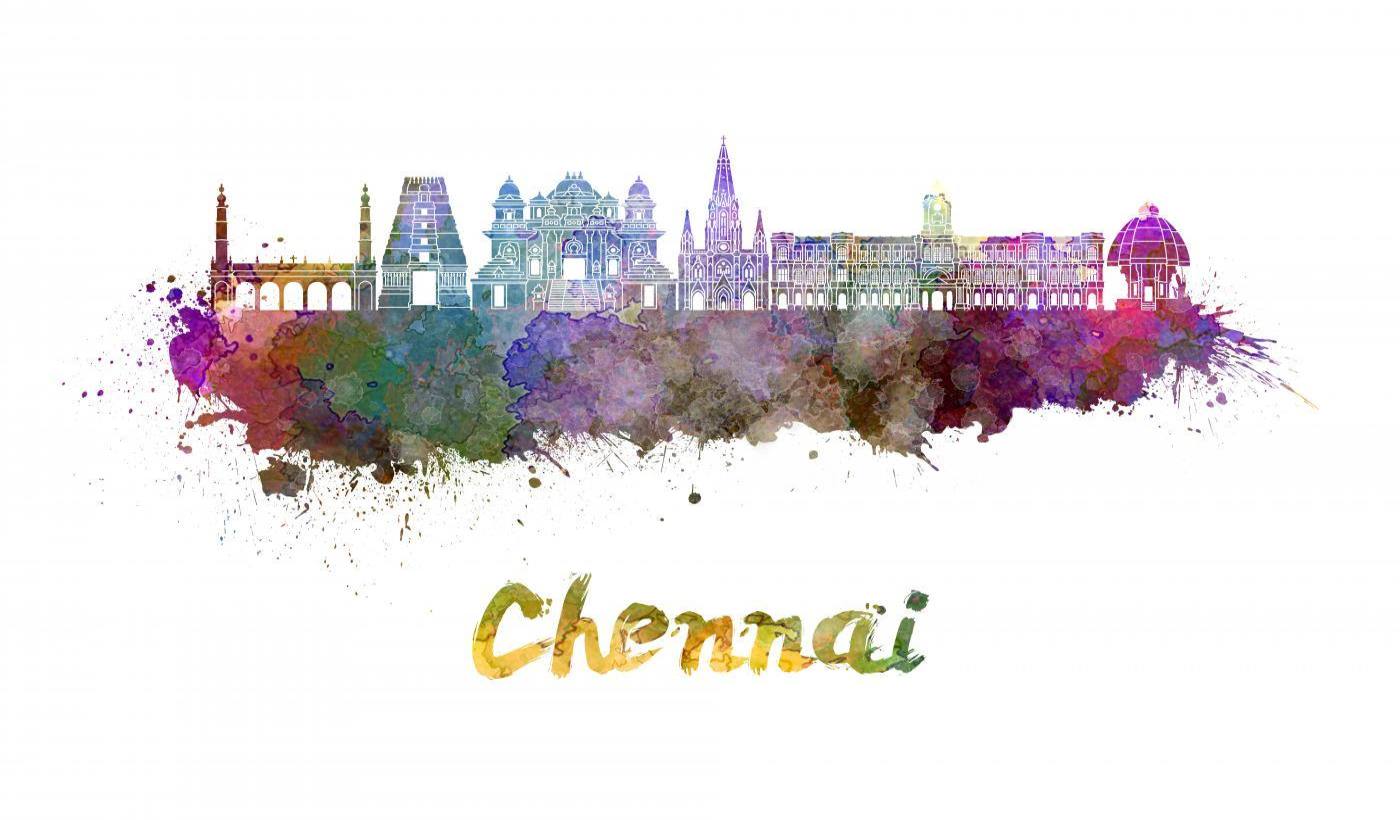 VSL has been awarded on the 12th of August its first Ground Engineering & Foundations project in India. VSL’s scope of work will be the construction of the Diaphragm Walls for two underground metro stations and one TBM launching shaft on the new Chennai Metro Phase 2 project.

Chennai Metropolis (also known as Madras, the official name until 1996) is the economic and cultural capital of South India. has been growing rapidly and the traffic volumes on the roads have also been increasing enormously. With successful commissioning of Chennai Metro Phase-1, the government has launched the ambitious Phase-2 with underground packages of tunnels and stations. This will provide the people of Chennai with additional fast, reliable, convenient, efficient, modern and economical mode of public transport.

The main contractor - Tata Projects Limited (TPL)- have been awarded a package TU-01 of Chennai Metro Phase – 2, consisting of 9 km on twin-tunnels from Venugopal Nagar shaft to Kellys’ Station and partial works for 4 underground stations.

On this contract, VSL will be constructing for TPL, more than 36,500m2 of diaphragm walls for two underground stations and one TBM launching shaft. To do these works VSL will mobilize to Chennai two cutters and two excavations cranes, with all the associated bentonite installations. The equipment is currently being prepared in Hong Kong to be shipped to Chennai during the month of September. The setting-up of the equipment on site is planned in October and start excavations in November.

Alban Drouault, Business Development & Tendering Manager of the Ground Engineering & Foundations Business Line says: “This project’ success is a very good showcase of the VSL International organization with strongly established Profit Centers in countries and international Business Lines expertise. VSL India has been providing the local support, knowledge, and commercial relationship with the client, while the Business Line has brought the Ground Engineering expertise.”

Kailash Basita, Managing Director of VSL India says: “This project is a great opportunity for VSL India to diversify its activity and we see huge volumes coming of similar projects in India in the near future.”

In order to achieve the planned works duration of 19 months (November 2021-June 2023), VSL will be working 24 hours per day and 6 days a week. A total of 40 Staff & Supervision will be deployed on the project to manage a total workforce of 150 persons. 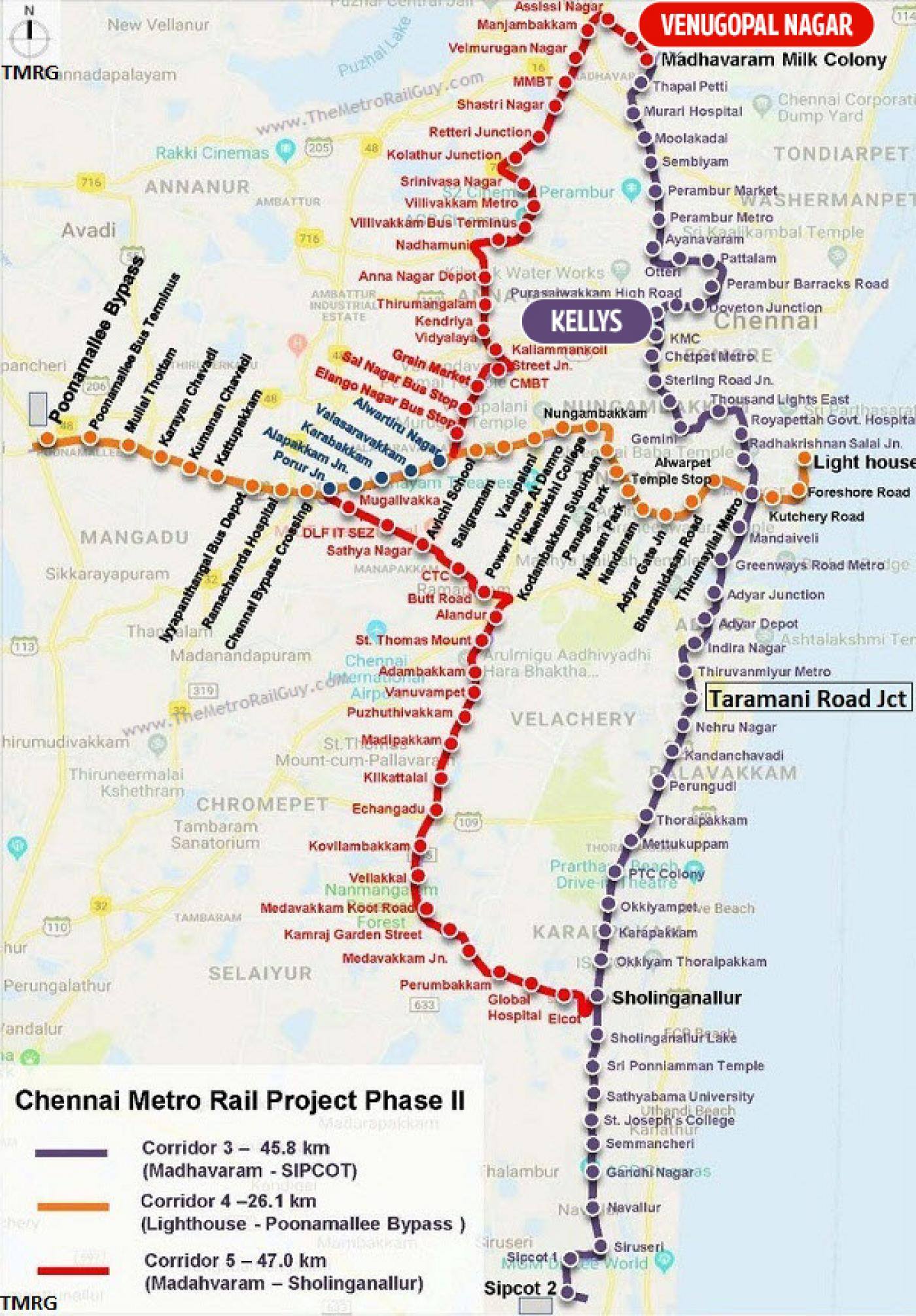