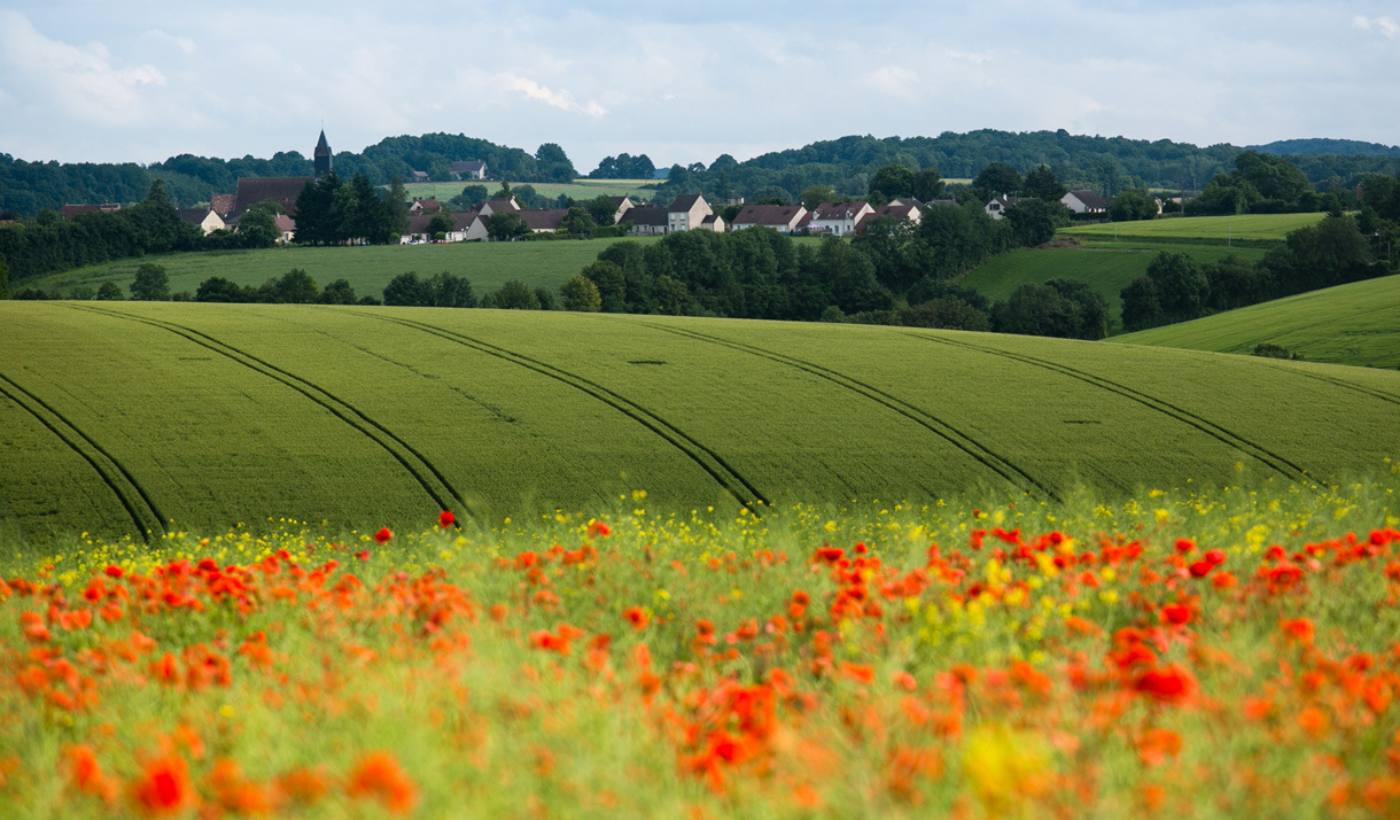 Live from the worksites
Since the summer, the Corrèze department has 100% Fibre Optic coverage!
By Jade SOORS

It’s done! The Corrèze department has 100% fibre optic coverage! One of the year's most ambitious rollout projects was delivered earlier this summer by Axione and its subsidiary La Fibre Nouvelle Aquitaine (LFNA) to the DORSAL organisation for the Corrèze department.

There are now an additional 100,000 marketable connections as part of a global regional project to provide 700,000 connections by 2025 in seven departments. This project is carried out by Nouvelle Aquitaine Très Haut Débit (NATHD), the public company commissioned by LFNA.

“Corrèze: 100% Fibre!” This is the motto that has appeared Department-wide—and it is no longer just a promise. Since this summer, all Corréziens have access to a Very High Speed internet connection, which greatly affects the attractiveness of this rural area.

It's a great success! All the teams worked hard to ensure that the project was a success, both at Axione-Bouygues Energies et Services and Ehtp-Scopelec for construction and within the LFNA teams and those of the department and DORSAL for the operation of the network.

Now it’s up to the service providers to bring their packages to the general public and businesses.

We will help them. This is also part of what we do for the commissioner. With them, we set up public meetings and events specifically for businesses, in order to inform the latter of the availability of fibre. The aim is to transfer existing traditional broadband subscribers to very high speed fibre as quickly as possible and under the best possible conditions.

Today, there are 200,000 marketable connections in the seven departments covered by the LFNA project: Dordogne, Landes, Lot-et-Garonne, Charente, Corrèze, Creuse, and Haute-Vienne.

* EHTP SCOPELEC carried out the rollout of Lot 1, comprising 34,000 connections and approximately 2,900km of cable
AXIONE-Bouygues Energies et Services rolled out 66,000 connections and approximately 6,500km of cable
On the same topic :
Contact : Olivier CHARBONNIERAS
Director LFNA
Access all content :
Log in to view all articles, to comment, or customise your filters.
Log in
Read also :
Articles suivants