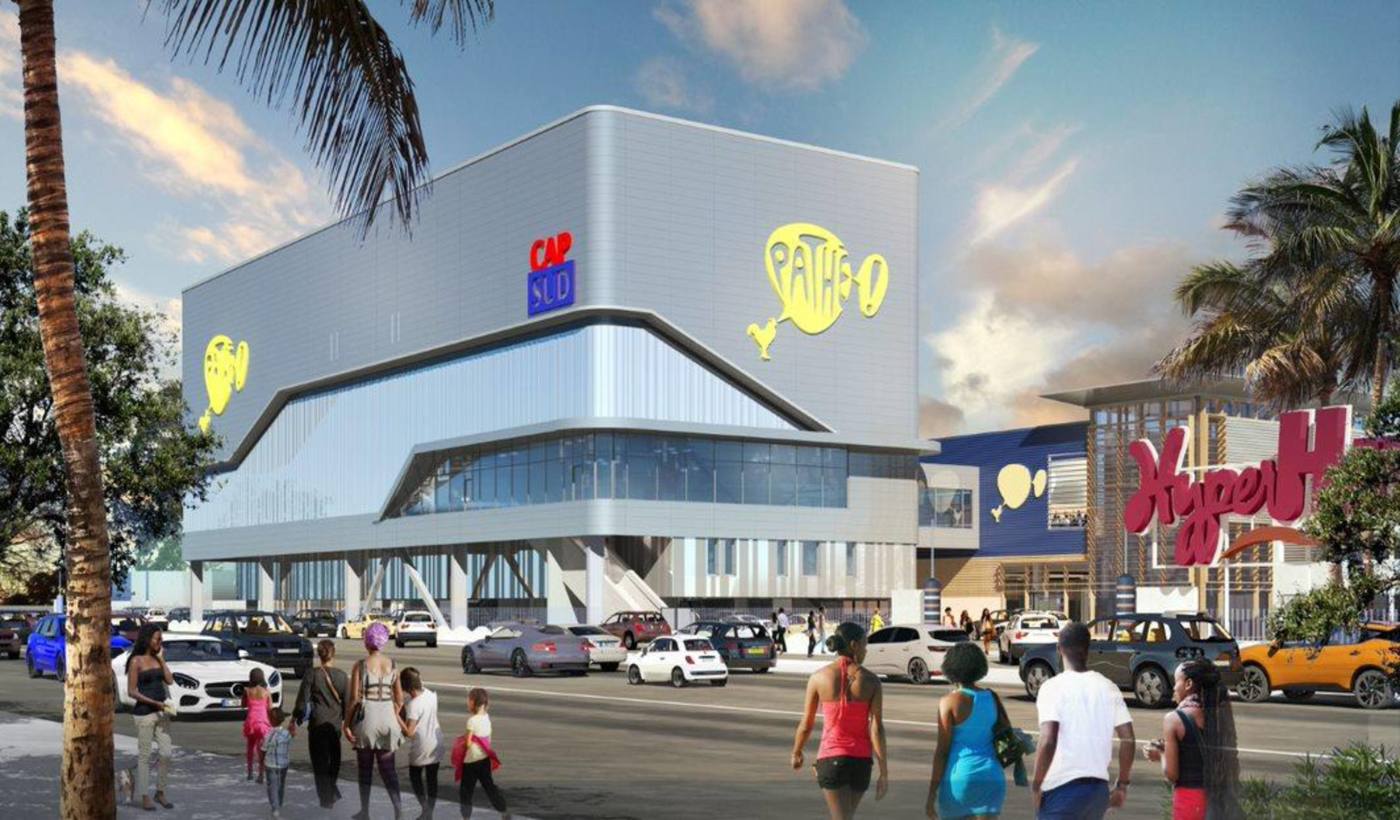 Live from the worksites
SETAO in the spotlight

SETAO, a Bouygues Bâtiment International company operating in Ivory Coast, has just signed a historic project: the construction of a Pathé cinema in Abidjan.

This will be the first time the company has worked on a project of this type. The client is Pathé, a longstanding, family-owned group, making it a good fit with our own profile and perhaps auguring well for a longer-term collaboration.

The multiplex cinema will be located in the centre of Abidjan, above Cap Sud shopping centre carpark, delivered by SETAO in 2014. The complex will house 6 cinema screens, including two VIP rooms, with between 48 and 396 seats. The project will be launched in October 2021, with the facility scheduled to open its doors to the public in the summer of 2023. 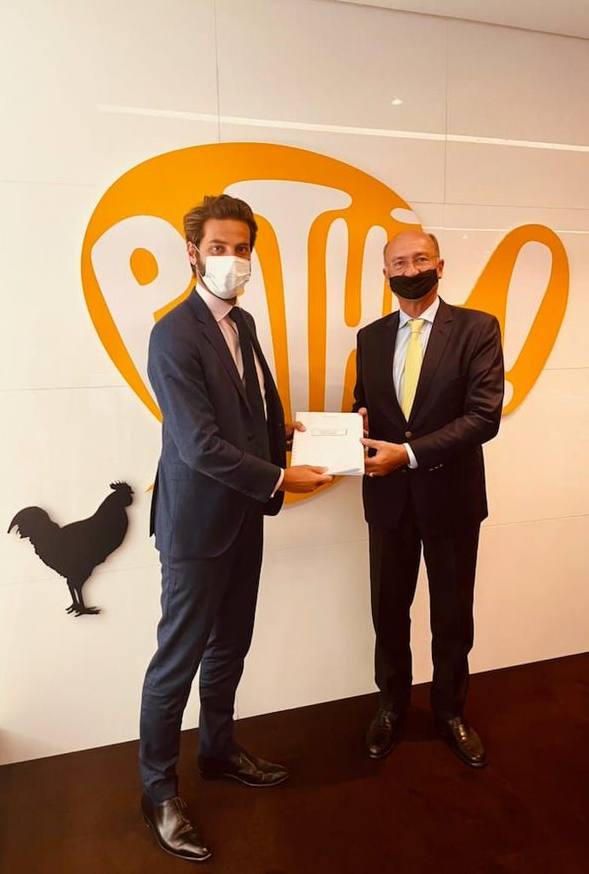 The cinema will house 6 cinema screens to open in the summer of 2023.

The main challenges of the project? Firstly, the complexity of its steel structure and, secondly, its location: the cinema will be built above a car park that will remain partially open throughout the work.

This pioneering new project demonstrates SETAO's capacity to adapt to the market and respond to demand, supported by its experience as a company rooted in its territory. Moreover, during the commercial phase of the project, SETAO was able to work in concert with the BBFE (Rénovation Privée) teams, who were at the same time negotiating an operation with Pathé in Paris. The good synergy within the Group allowed the securing of an efficient and coordinated client approach.

With this new contract, the Ivorian subsidiary is further diversifying the order book of Bouygues Bâtiment International, which will be able to add a new cultural project to its portfolio, following on from the success of the Yves Saint-Laurent Museum delivered by Bymaro in 2017.