Live from the worksites
An unusual project for Bouygues Bâtiment Grand Ouest teams in Normandy!

After 17 months of work, the Caen-based BY BAT GO teams completed last month the conversion of a former army building into housing in Mondeville (14). A look back at the atypical construction site of the "La Cartoucherie" residence.

In the heart of a historical place

This building, built in the 1920s, was formerly used as a pyrotechnic complex for the French Army. After having been used during the Third Reich, during the Occupation, the site was finally given to the Army Health Service in 1957, transforming the main building into a Store and a General Pharmacy. In 1987, this building became a Central Mobilization Material Establishment and was then transferred to the city of Mondeville in 2009.

Conversion of a historical building...

Initiated by Inolya, the leading social landlord in Calvados, the conversion of the former Army building consisted of the rehabilitation of the first 3 levels to create 44 apartments. One of the particularities of the project was the addition of a floor on the last level, with the creation of 12 apartments.

A lot of work was done on the facade with some 80 new openings in the 40 cm thick stone walls. A total of 240 window frames were installed, with some models of French windows up to 3 meters high. In addition, 34 metal balconies were added to the Caen stone façade. Many of the works, including the installation of the exterior joinery, were carried out on the client's own account.

Inside, the teams worked on the complete creation of 4 stairwells and an elevator shaft.

The project started in September 2020 and was delivered on February 28, without reserve, within 17 months.

... at the heart of the "Construire Autrement" approach

The housing units are distributed as follows: 44 rehabilitated homes, certified HPE Rénovation and 12 new homes certified NF Habitat, BEPOS+ Effinergie level E3C1 and Bâtiment biosourcé level 2, the latter obtained thanks to the use of Métisse® insulation made from recycled cotton (textiles that cannot be reused in their current state) and timber.

The delivery of this atypical building site was done without reserve with a satisfied customer ✅ ! 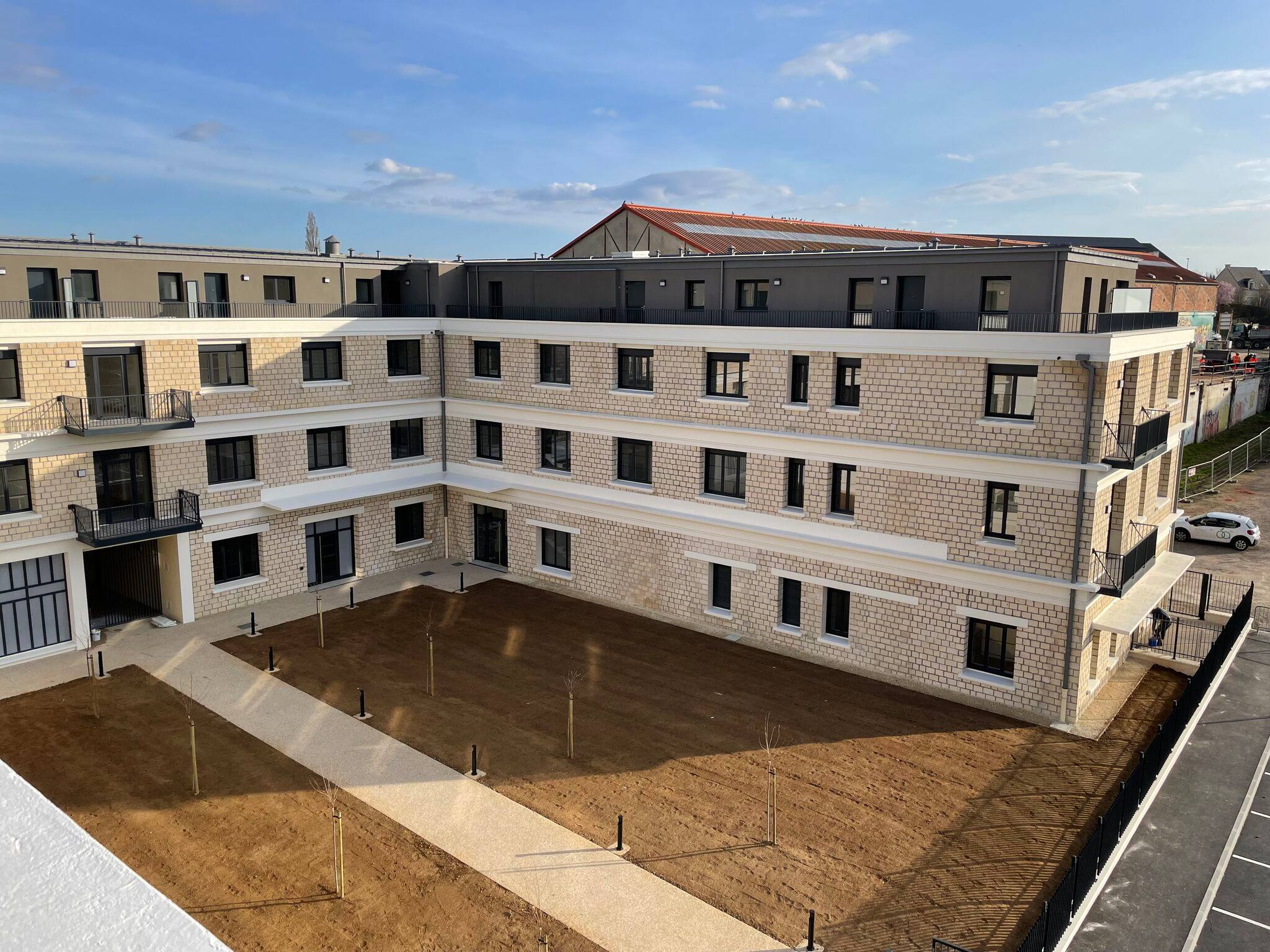 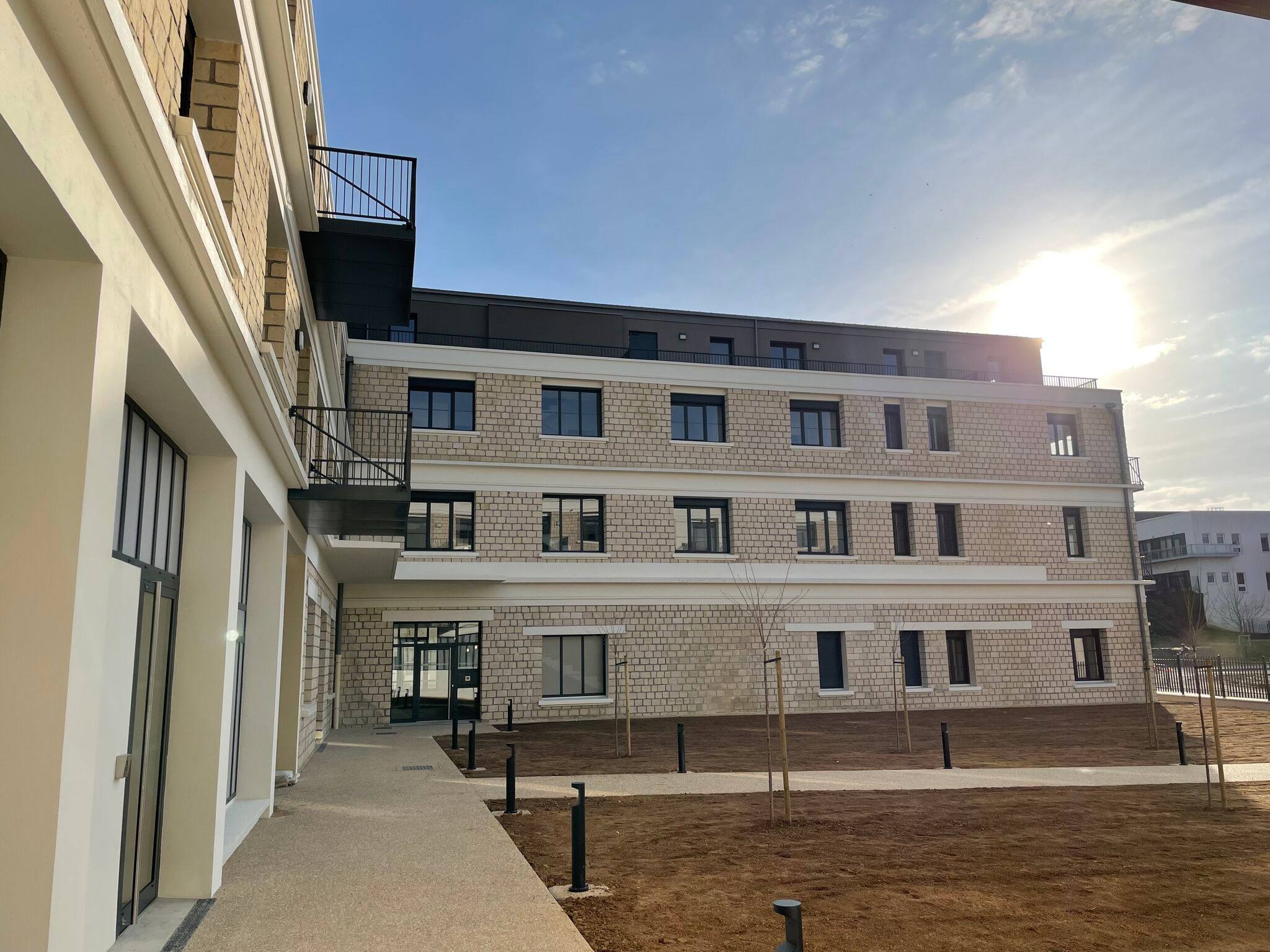 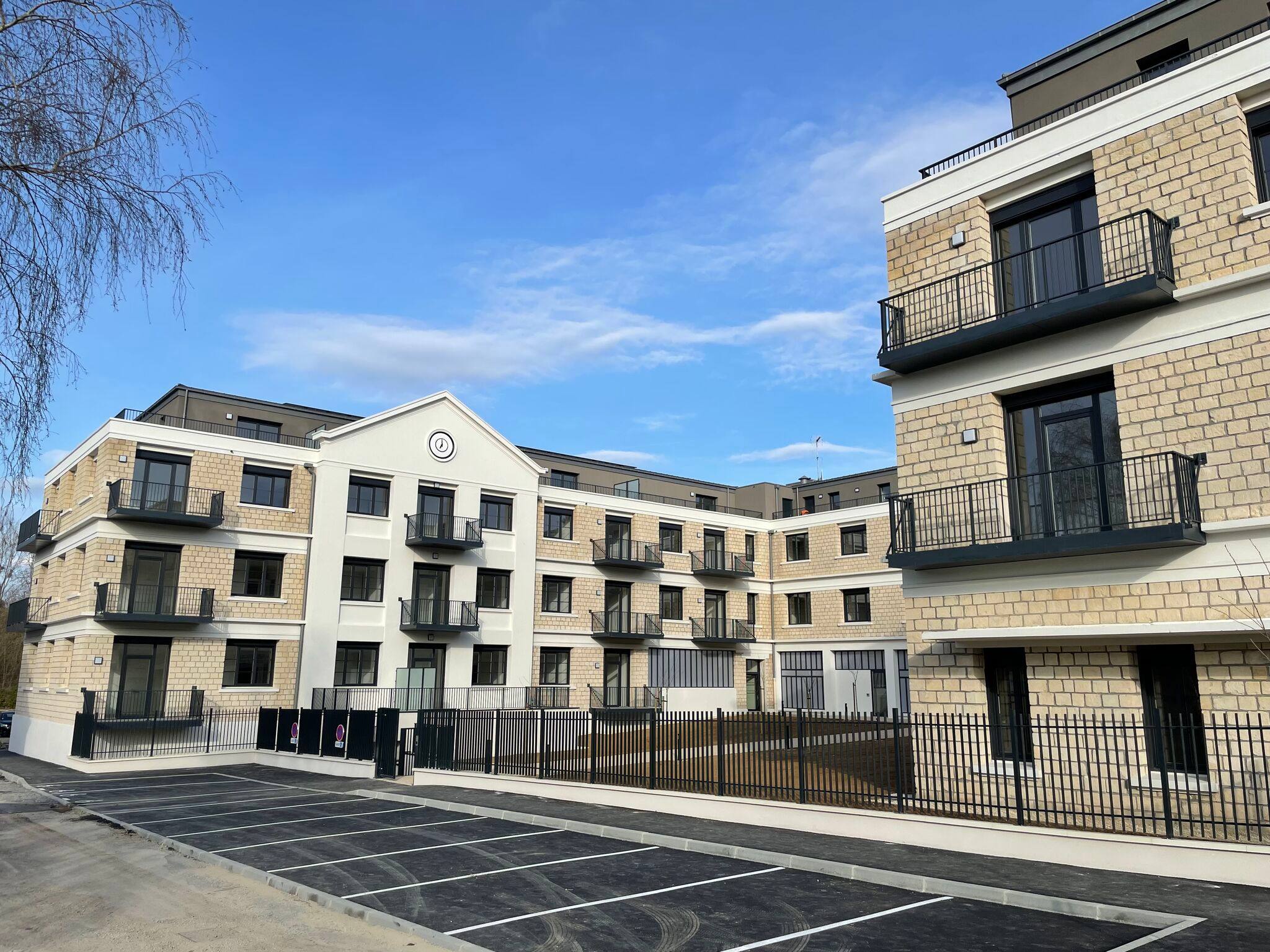