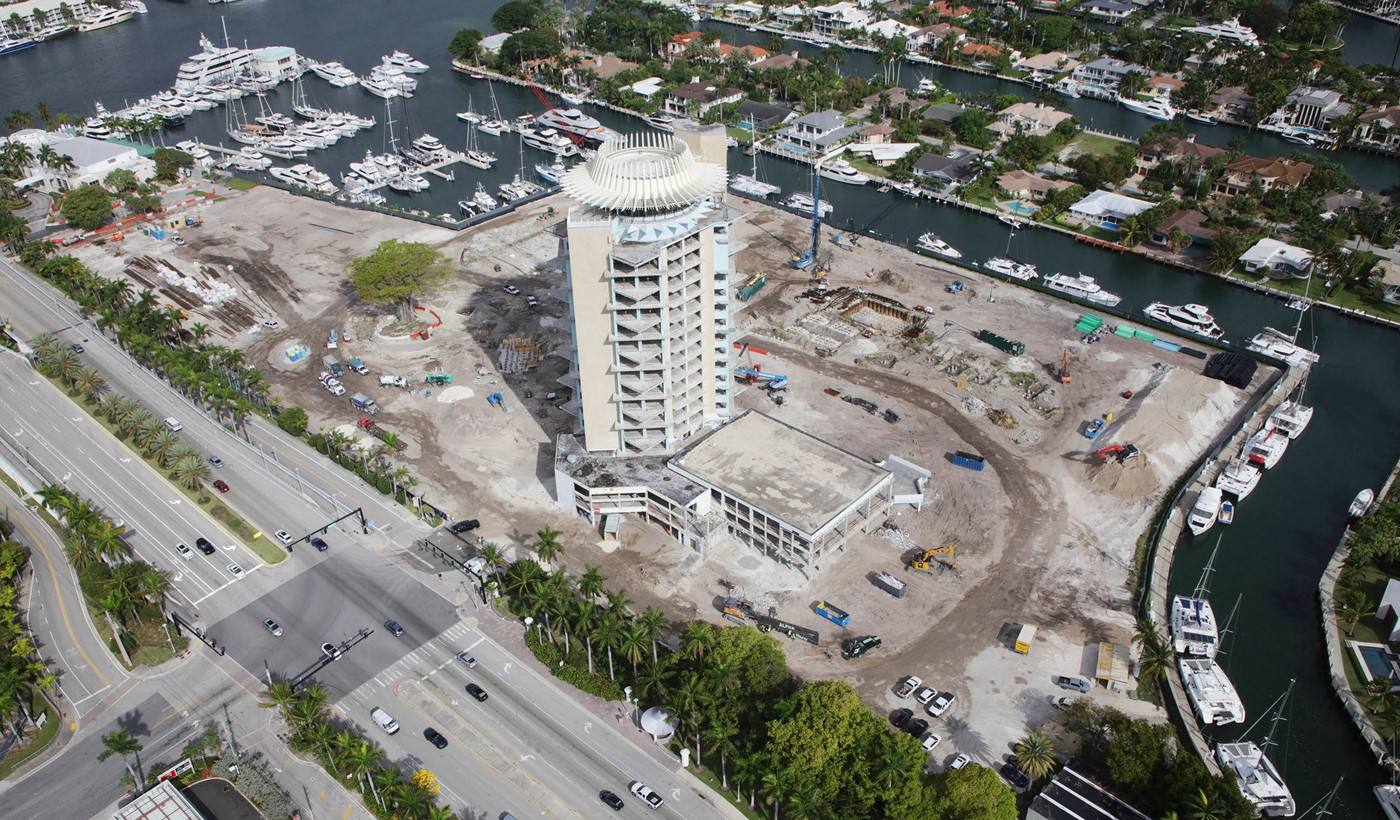 Live from the worksites
A brand-new neighborhood in South Florida

Americaribe has started foundation and structural works on Pier 66, an upscale mixed-use project in Fort Lauderdale, near Miami.

Located on a nearly 90,000-square-foot oceanfront parcel, the project will include the restoration of a historic hotel and the construction of several buildings. The complex will feature two 10-story towers housing a high-end hotel with pools, a spa, and a signature restaurant. It will also include luxury residential buildings and commercial spaces. The development of pedestrian areas and the marina will make this area a true living and recreational space, welcoming the largest gathering of yachts each year. 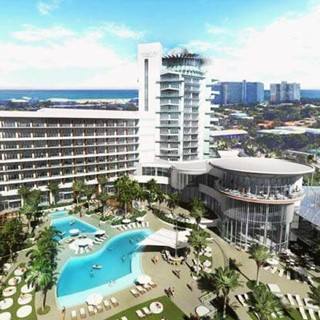 The complex will feature two 10-story towers housing a high-end hotel with pools, a spa, and a signature restaurant.

Designed by Tavistock Development Company, one of Florida's leading real estate developers, Pier 66 is being built as a joint venture between Americaribe and John Moriarty, who have already delivered several iconic buildings together in Florida, including The Arte in Surfside and Brickell City Centre in the heart of Miami. The 430-million-dollar contract calls for three years of work.

Despite the difficulties associated with the sanitary crisis and the uncertain market environment in the United States over the past two years, Americaribe's teams have demonstrated their adaptability and resilience. Bouygues Bâtiment International's American subsidiary is now confirming its resurgence with the completion of this iconic project, which demonstrates Americaribe's leading position in the Florida construction industry.