Previous article :
A new look for the Diderot residence in Drancy.
Next article :
75 new homes for the people of Dionysus 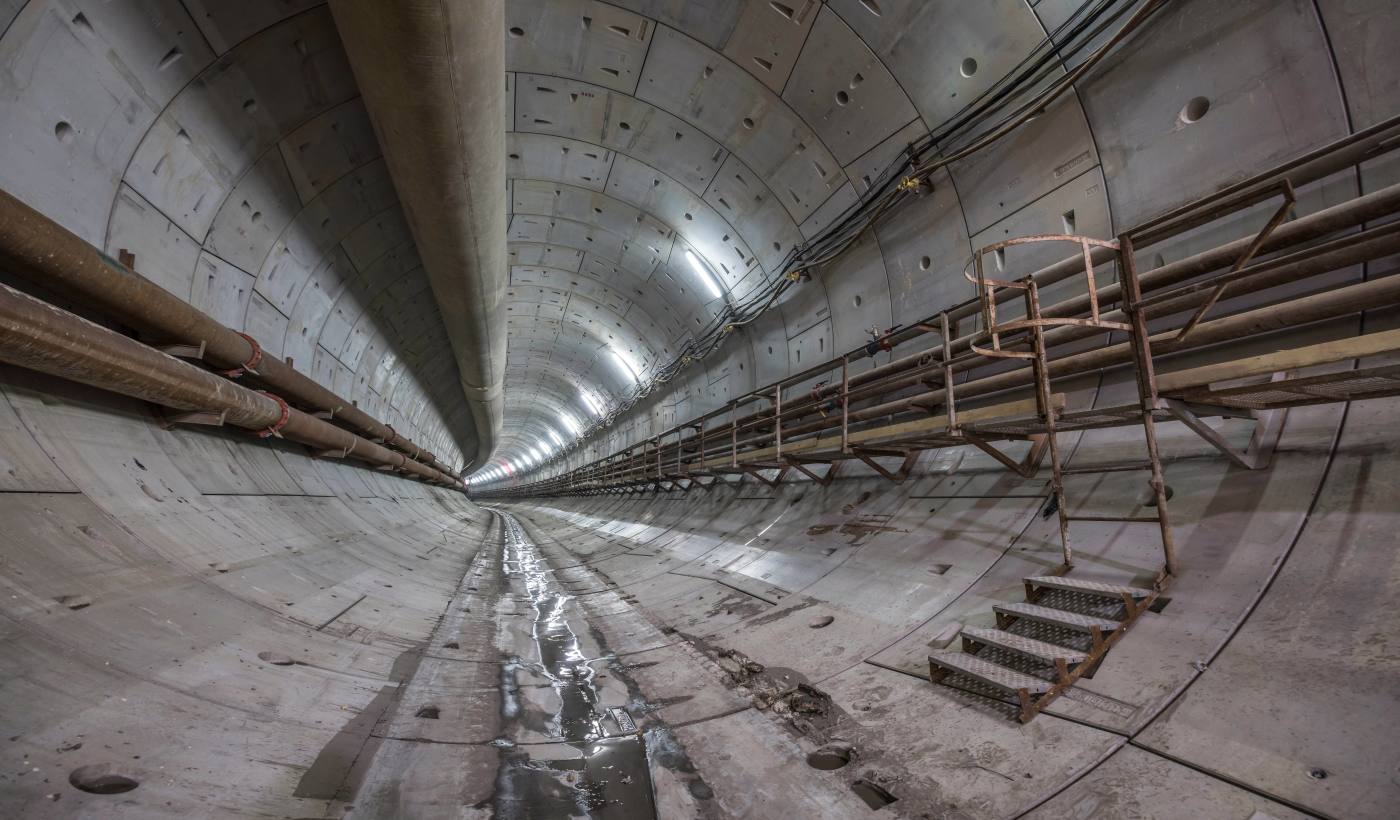 Live from the worksites
Cairo metro: the last TBM has crossed the finishing line!

It’s the end of a monumental adventure! On 29 August, the last TBM working on phase 3 of the Cairo metro, operated by Bouygues Travaux Publics teams, finished digging. To find out more, click here.

The arrival of the last tunnel boring machine (TBM) in the Boulak shaft, on Monday, marks the end of tunnelling for the CML3 project, phase 3, in Cairo, Egypt. It took two TBMs to achieve the three 9.45-metre diameter tunnels, running a distance of 7 kilometres through sand, silt and clay. The mud-pressure TBMs successively crossed through the eight underground stations (entrance and exit under a steel bell), the diversion structure and the eight auxiliary drop shafts.

A whole host of challenges had to be overcome, including pressures of almost 4 bars, a trajectory with a radius of curvature of only 200 metres in some instances and navigation between bridge piles at times. Despite this, the performances were spectacular, particularly on the last 3-km-long 3C section, which was completed in 8 months and included three station crossings, with record outputs of almost 210 metres in seven days and 42 metres in one day!

Congratulations to the teams who took part in this project!

Did you know?
For over 40 years, Bouygues Travaux Publics has contributed to the development of the largest city in North Africa via the design and construction of the Cairo metro, as part of a Franco-Egyptian consortium. More than 80 kilometres of metro lines are already in service. Lines 1 and 2 linking the north and south of the capital have been finalised, whilst line 3 is still partially under construction. In time, this line will connect the left bank of the Nile and Cairo Airport, running through the city from east to west, and will complete the existing network, serving 5 million passengers per day. In 2015 and 2016, the National Authority for Tunnels (NAT) again placed its trust in the consortium for the construction of phases 4A and 3 of the new line. 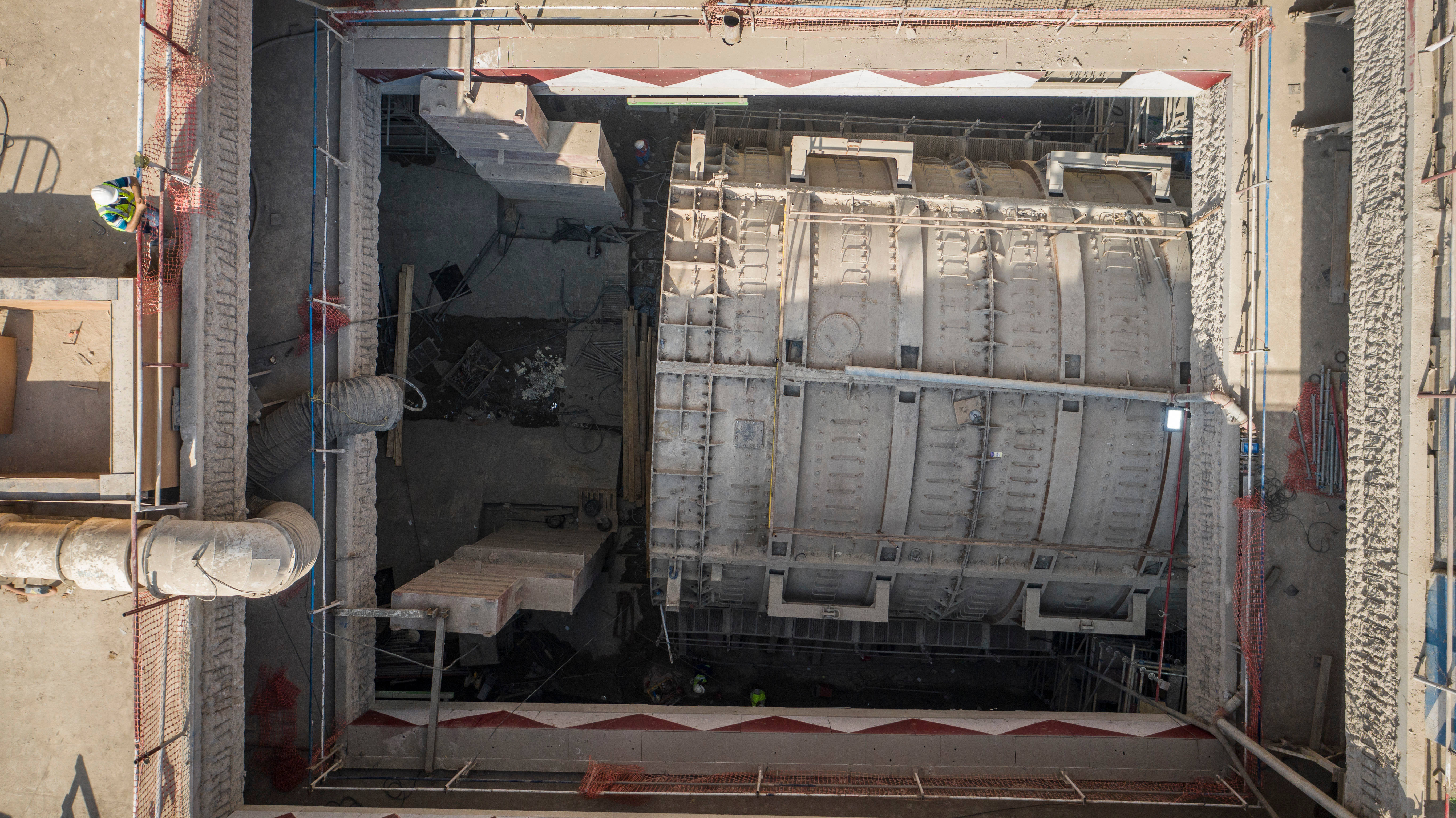