Previous article :
Video: Immersion in the HS2 project and VSL's expertise!
Next article :
Repairing a bridge under tight time constraints 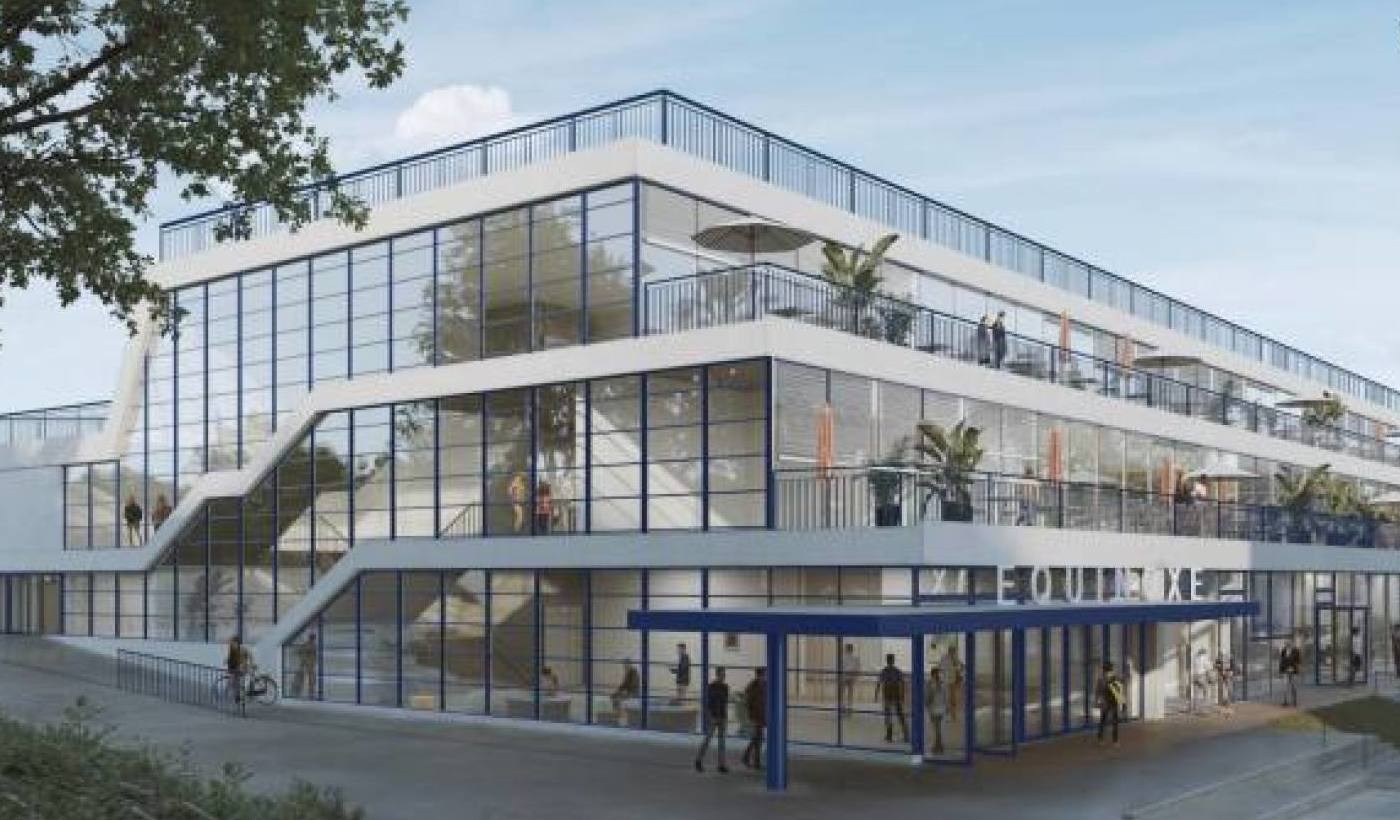 Live from the worksites
University restaurant of Cachan: a large-scale renovation!
By Sandrine RICHARD

This building, built in 1956, was designed by the renowned architect Robert Camelot as an ocean liner. Its reinforced concrete superstructure is typical of the period. It is composed of 3 levels and a technical basement for a total surface of approximately 8,400 m².

Today, the liner is qualified as a thermal sieve and the comfort of users is no longer there.

In addition, the Cachan campus is undergoing major changes with the departure of the Ecole Normale Supérieure and the arrival of several engineering schools (approximately 5,000 additional students). The city's ambition is to completely reconfigure the campus and the CROUS wants the university restaurant to be a flagship building in this transformation. "What interests me is making it a living space worthy of the 21st century, open from 8 a.m. to 8 or 10 p.m. to work, do activities, eat... A dining space that would also be an open workspace, with a relaxation area, self-service drinks and performance rooms for student associations." Olivier Scassola - Director General of the CROUS of Créteil.

The project also aims to preserve the soul of the building while giving it a new dynamic. Each rhythm of life must be able to be found in a single place.

The exterior woodwork will be changed, the opaque walls and roofs insulated from the outside. New air handling units will be installed, the lighting replaced by LEDs and the electrical emitters by radiant panels. This work will reduce energy consumption by 50%!

The redevelopment of the ground floor spaces into conviviality, coworking and brewery areas will make student life more dynamic.

Two central skylights will bring natural light to the first floor, allowing for a larger surface area on the first floor. Openings will also be created around large patios planted with palm trees.

The work will be carried out on an occupied site. A temporary restaurant will be installed to keep the RU in operation and to offer students the possibility of lunch.

Installation of the temporary restaurant will begin in October, and the OS is expected to open in November!