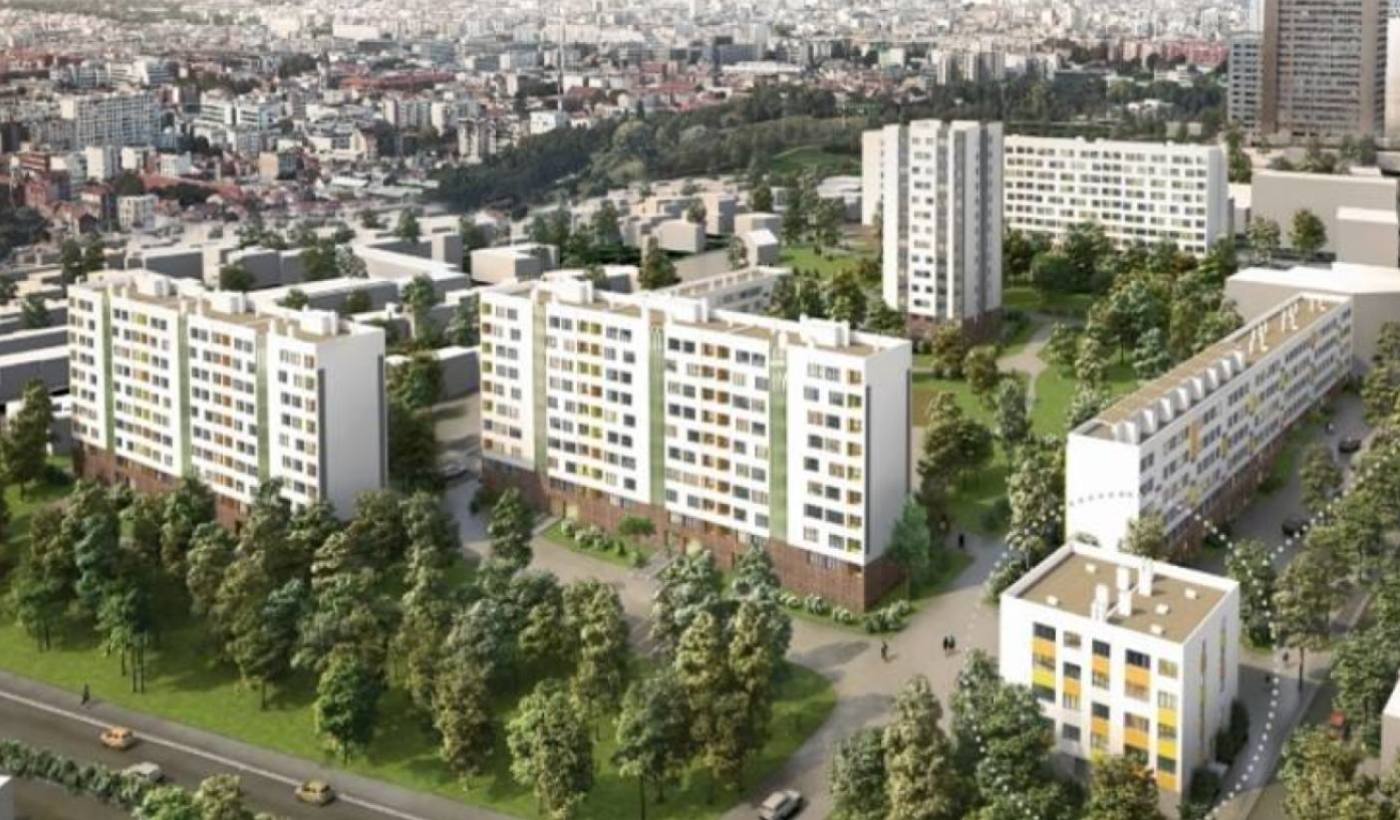 Live from the worksites
Montreuil: the Clos Français is enjoying a second youth!
By Sandrine RICHARD

At the end of a long design phase full of twists and turns, the consortium, made up of AEC Architecture, BERIM and Habitat Social, has just started the execution phase of the Clos Français residence at the heart of the urban renewal in Montreuil on behalf of the OPH Montreuillois.

The project consists of the thermal rehabilitation in BBC Renovation of 429 housing units on an occupied site.

The works concern the envelope, the replacement of all the windows, the creation of boiler rooms on the roof as well as the repair of the electricity, the enlargement of the bathrooms and the embellishment of the common areas.

The Habitat Social project has put forward ambitious proposals including the creation of balconies, the extension of the facade of a building, the enlargement of the cramped bathrooms of the apartments.

Le Clos Français will thus regain its original modernity of 1958 and significantly improve the comfort and daily life of tenants.

After a site preparation phase, the work will start in the 1st quarter of 2023 and will last 24 months.