Next article :
A sporty return to work at Axione! 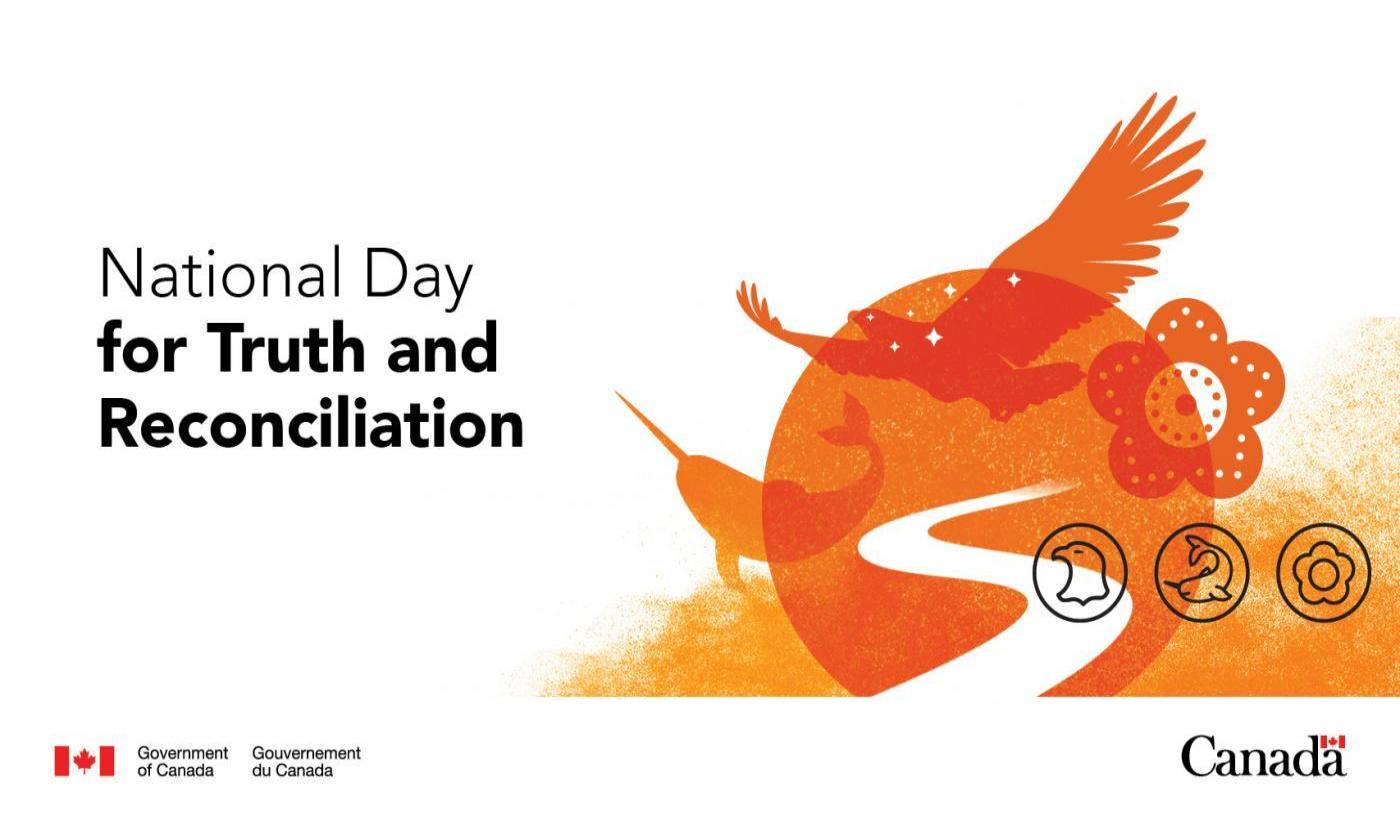 Men and women
National Day for Truth and Reconciliation

Today marks Canada’s first National Day for Truth and Reconciliation. Enacted in direct response to the Truth and Reconciliation Commission’s 94 Calls to Action, this day is a public commemoration of the legacy and ongoing trauma caused by Canada’s mistreatment of Indigenous, Inuit and Metis people, particularly through the residential school system.

Residential schools operated in Canada for more than 160 years, from approximately 1830 to 1996, with more than 150,000 children passing through their doors. Every province and territory, with the exception of Prince Edward Island and New Brunswick, was home to the federally funded, church-run schools.

Each year in September, from approximately 1830 until 1996, children were taken from their homes across Canada and sent to these residential schools. Often hundreds of kilometers away from their families, friends, culture and traditions, the schools tried to assimilate the children into ‘Canadian’ culture.

The symbol of the orange shirt comes from Phyllis (Jack) Webstad’s story about attending residential school in 1973. At 6 years old, excited to go to her first day of school, she had her brand-new orange shirt taken away from her and never given back. This heartbreaking story is a powerful reminder of the abuse children endured at these institutions in the name of assimilation, often starting on the very first day.

What can you do?

In order to begin reconciliation, it's important for non-Indigenous people to listen and learn. Here are a few places to start: