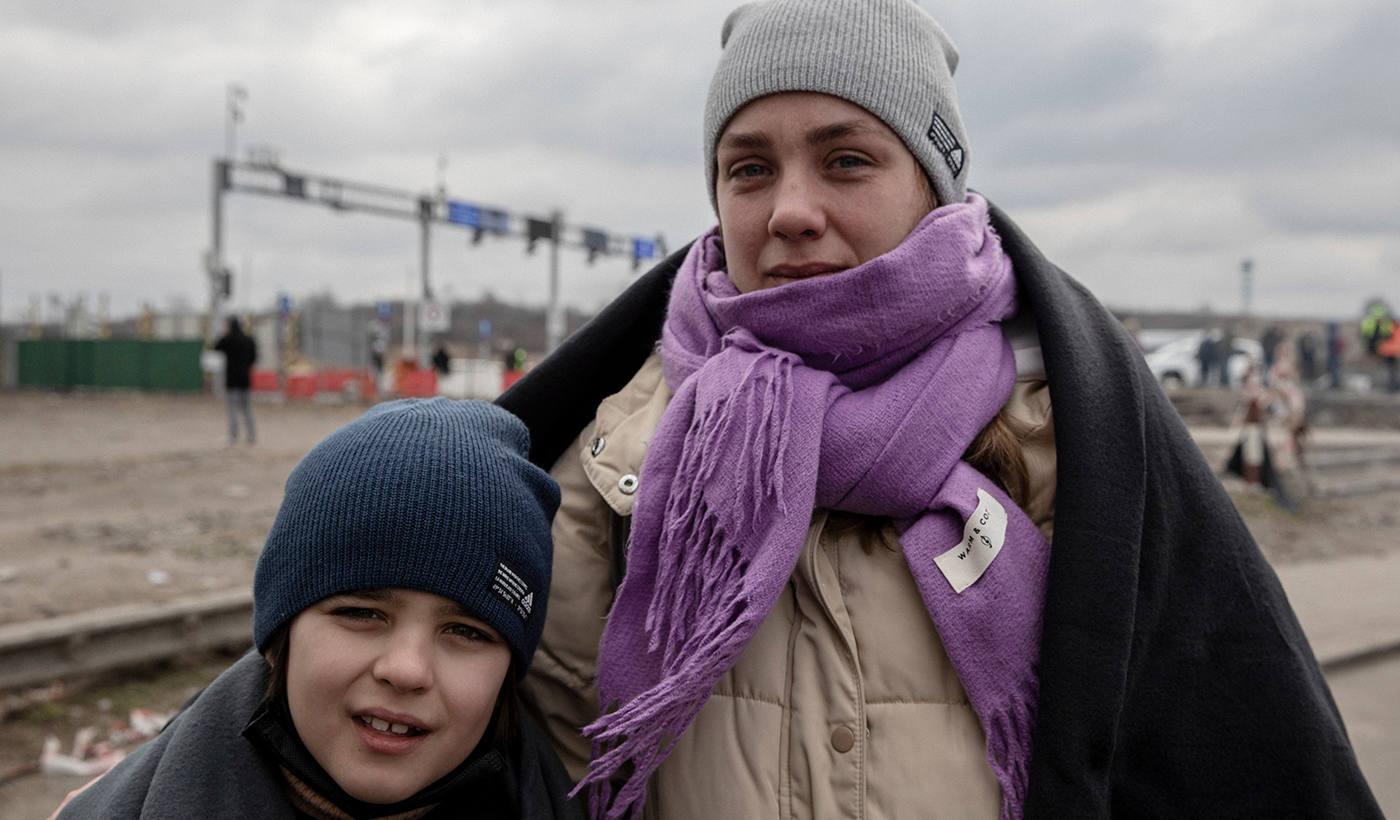 On 17 March, Pascal Minault announced that the group would be raising funds for Ukrainian refugees and launched an appeal to employees for donations. Two months later, over €200,000 has been collected and will be donated to our partner, the NGO Care.

Numerous humanitarian actions have been undertaken by Bouygues Construction in response to the major humanitarian crisis caused by the conflict in Ukraine.

In addition to these initiatives, Bouygues Construction and its corporate foundation Terre Plurielle have formed a partnership with the NGO Care to support the reception and assistance of refugees. Terre Plurielle donated €150,000 straight away. The company had launched their own appeal for donations from its employees around the world. It also donated one euro for every euro donated by employees.

This appeal ended after two months and has received over 300 donations, raising a total of €27,144. So many of you in France, Switzerland, the United Kingdom and Hong Kong have played your part!

This means the Bouygues Construction group and Terre Plurielle foundation will donate €204,288 to the NGO.

These donations will initially be used to provide refugees with packs for babies, hygiene kits, communication packs (telephone, SIM card), and to train social workers and volunteers in emergency psychosocial support

I’m very proud of the funds raised by employees, the company and the foundation in response to the crisis caused by this conflict. In keeping with the group's values and our commitment to society, this donation complements the many initiatives which have been put in place for Ukrainian refugees within the company. Our foundation Terre Plurielle has also donated 150,000 FFP2 masks to the NGO ACTED. A huge thank you to everyone for their amazing generosity.

Terre Plurielle and CARE conference
On 22 April, a unique conference took place focusing on the partnership with the NGO CARE and the Terre Plurielle foundation regarding the fundraising appeal. It was an opportunity to introduce our partner CARE and to talk with Emmanuela Croce, the Managing Director of Care France, about the actions undertaken to help Ukrainian refugees. The team at Terre Plurielle also spoke about the Foundation's mission and commitments in the context of this humanitarian crisis.
On the same topic :
Contact : Claire BOILLEY-FORESTIER
Bouygues Construction CSR Deputy Director
Access all content :
Log in to view all articles, to comment, or customise your filters.
Log in
Read also :
Articles suivants