Previous article :
A brand-new neighborhood in South Florida
Next article :
In Benin, the construction of Abomey-Calavi university hospital is proceeding to plan 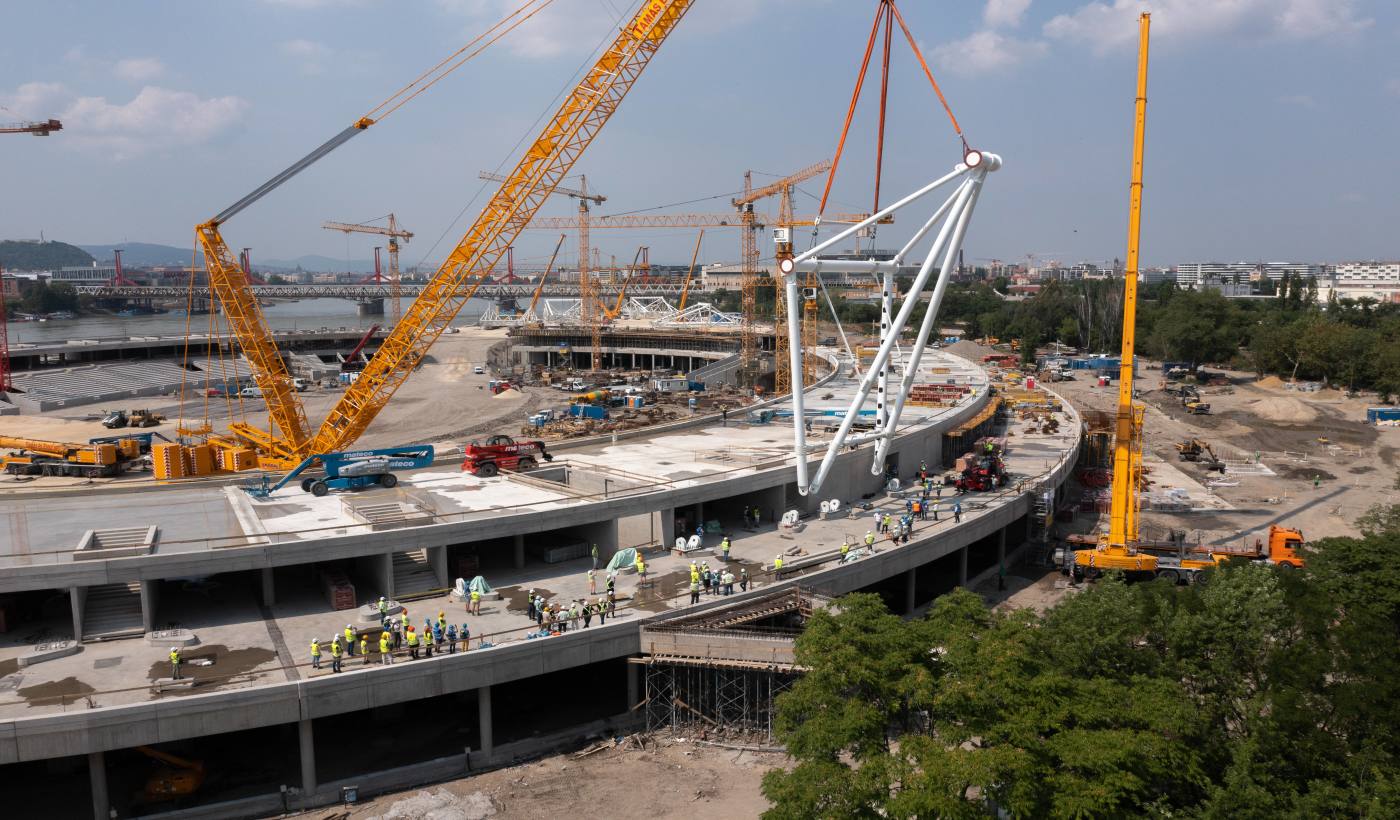 Live from the worksites
New National Athletic Stadium Budapest: the cable net roof lifting has been erected
By Benoît DHOMPS

The stadium is built to host the 2023 World Athletics Championships. Its capacity is 36,000 seats.This new stadium is part of a revitalisation project which will create new public sports and a recreation park from a former industrial zone and the river bank along the Danube River.

VSL mobilised 192 jacks of various sizes to lift the cable net roof in two stages. 85 tonnes of prestressed strands were pre-cut and installed to form the cable net that has been lifted in two steps.

Lifting operations were monitored to control lifting forces and structure displacement in requested stages. This project is one of the largest ones of this type for VSL, in terms of quantity of mobilised jacks. 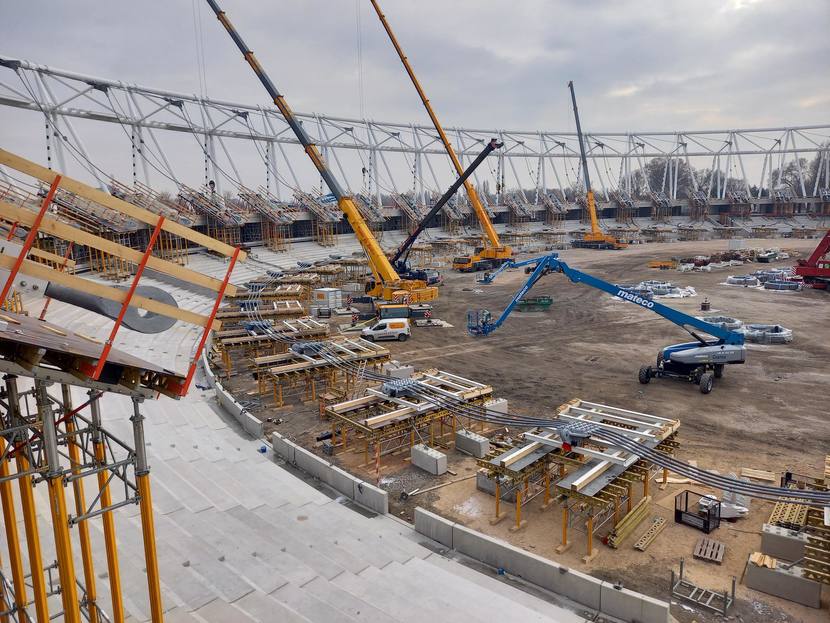 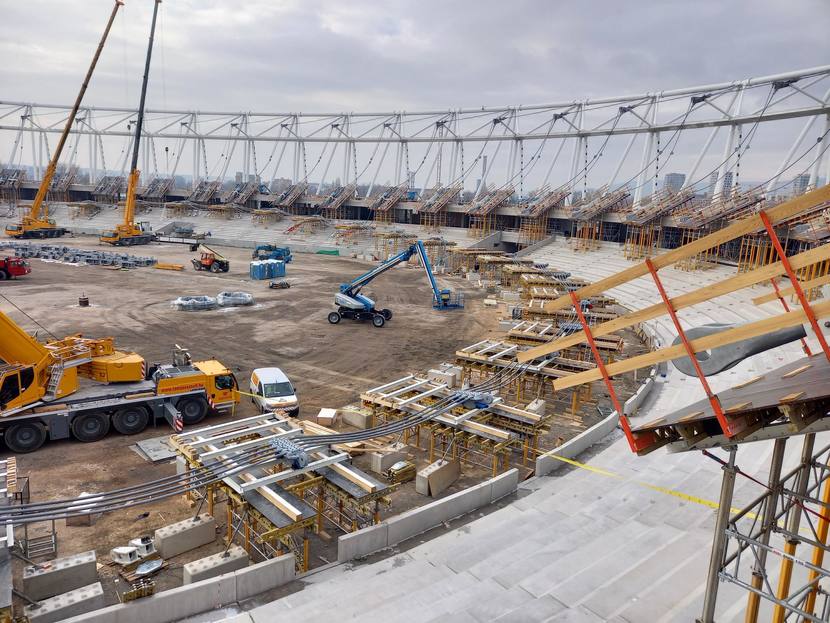 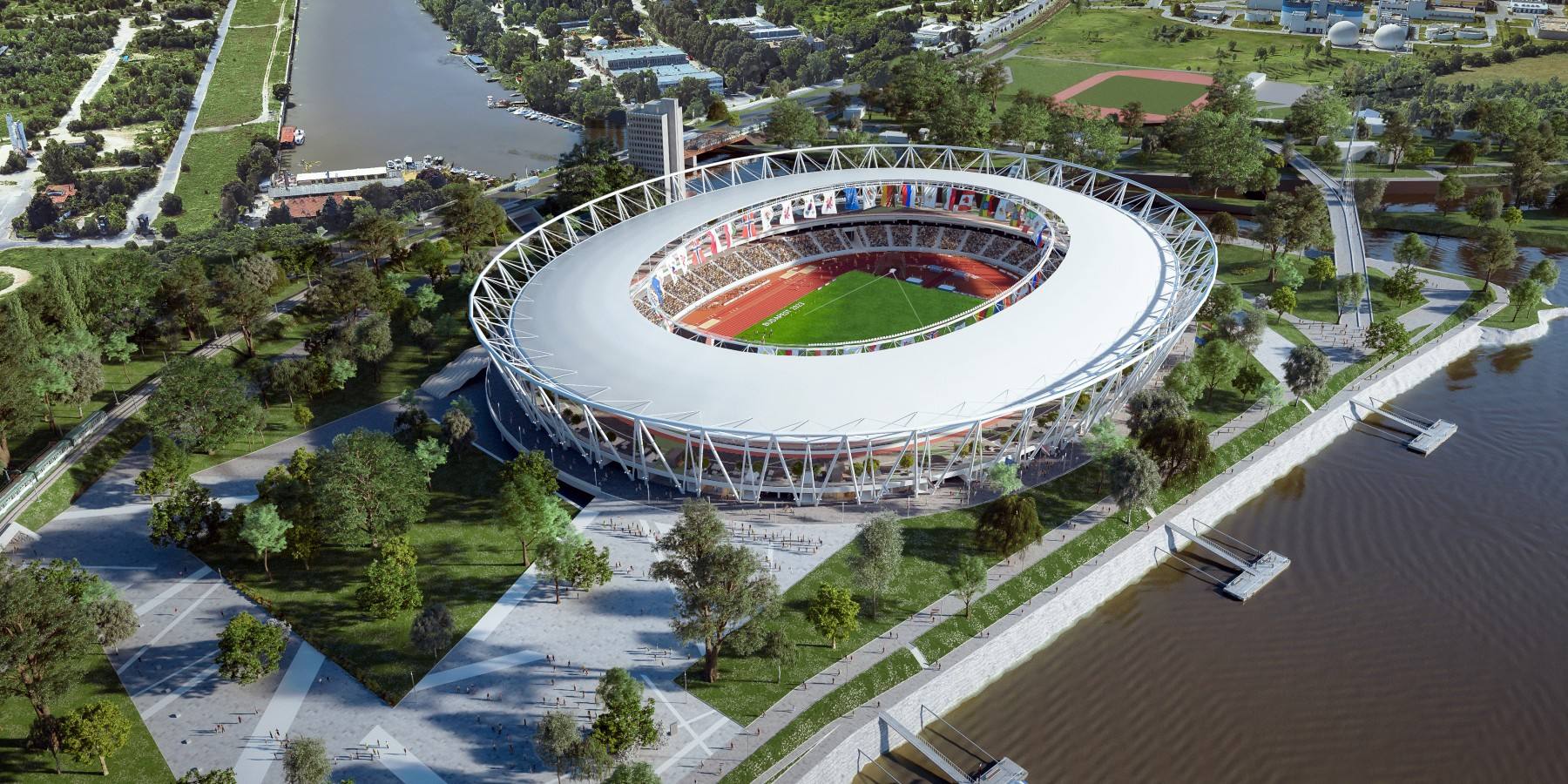 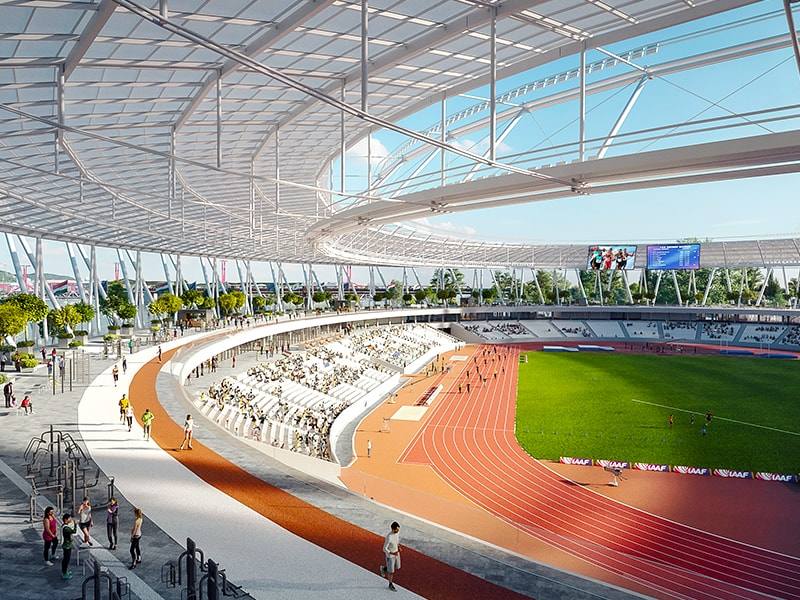