Previous article :
Acquisition of Equans - Message from Pierre Vanstoflegatte
Next article :
"We will be even stronger with Equans at our side" 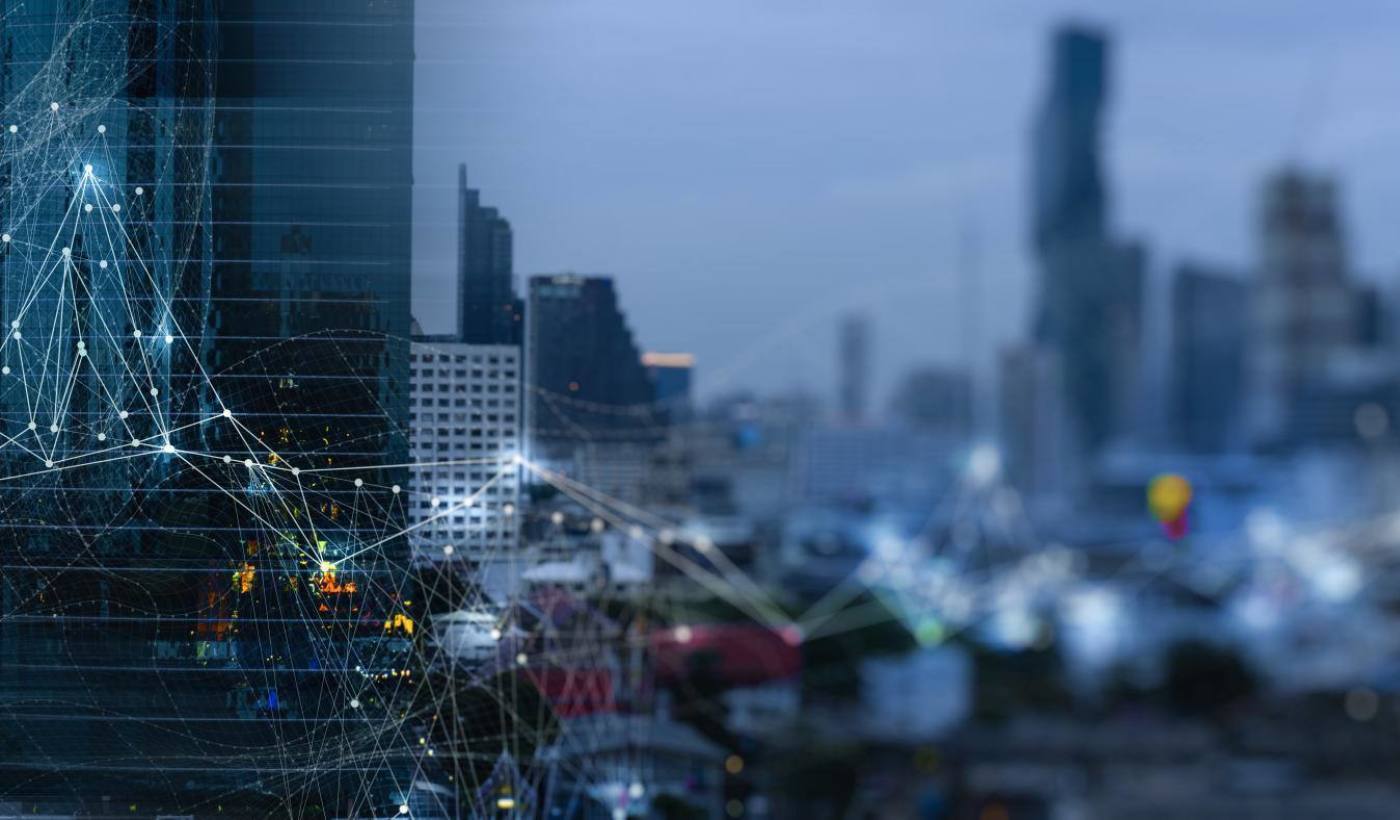 In line with the first six months of 2021, the Group’s latest results have returned to pre-crisis levels with a substantial improvement relative to the same period in 2020. The construction businesses backlog remained high at €31.8 billion, providing good visibility on future activity.

International markets accounted for 64% of the backlog for Bouygues Construction and Colas at end-September 2021, up 2 points versus end-September 2020.
Bouygues Construction’s backlog (-7%** relative to end-September 2020) reflected a high basis of comparison resulting from the slowdown in backlog drawdown and major contracts won in the first half of 2020, and a lower volume of major projects processed in 2021.
Sales
The construction businesses reported sales of €20.6 billion in the first nine months of 2021, representing a 9% increase both year-on-year and like-for-like and at constant exchange rates. The increase was driven by a 16% increase in business in France compared to the first nine months of 2020.

Operating profit reported by the construction businesses was €509 million, up €437 million year-on-year. This included €6 million of non-current charges related to adaptation measures at Bouygues Immobilier, compared to €61 million at Colas in nine months 2020 (related to the reorganization of the roads activities in France and the continued dismantling of the Dunkirk site).
A very robust financial structure
• The Group had a record level of available cash for an end-September, with a total level of €12 billion, versus €10.1 billion at end-September 2020.
• Net debt at end-September 2021 was €2.6 billion, an all-time low for the period. It represented a year-on-year improvement of €1 billion.
• Net gearing*** was 22% versus 32% at end-September 2020.

Based on its nine-month 2021 results, the Group reiterated its outlook:

• In 2022, current operating profit should continue to grow and exceed the level of 2019.
Focus on Equans purchase agreement
After the announcement of the purchase agreement between Bouygues and Engie to acquire Equans, Moody’s and Standard & Poor’s credit agencies have both published a press release dated 10 November 2021. The most recent long-term credit ratings from Moody’s and Standard & Poor’s were A3, stable outlook and A-, CreditWatch negative, respectively.
Click here to read the full results.