Previous article :
Luminy Campus: signing of a 100% quality of life PFI
Next article :
Tour of Asia

Halfway through the project, the Future Paris Law Courts are now adorned with facades, thereby unveiling their new look.

The Future Paris Law Courts had already changed the Parisian landscape, after completion of the structure’s highest point in February 2016. However, with the installation of the facades, which began on 10 March, the building’s silhouette now provides another, even more striking and remarkable perspective.

In accordance with the wishes of architect Renzo Piano to provide "a bright, transparent whole, enabling each user to benefit from natural light", the Future Paris Law Courts are almost entirely surfaced with glass. Facade installation is a major issue in the project and a real technical challenge, for which we enlisted the help of Permasteelisa, the world leader in facades, and Acieroid and SMAC for cladding. This challenge concerns the nearly 50,000m² of facade surface, as well as the diversity of the facades: single-skin block facades, double-skin block facades, grid facades, insulated chassis, Bomb Blast treatment, some with indoor blinds and others with external shutters. The building envelope, which consists mostly of double-skin across its entire surface, also guarantees thermal and visual comfort, while reducing the associated energy consumption.

The tight project schedule means there can be no delays in facade installation, since no other building trades can work in the area occupied by Permasteelisa during this phase. However, the challenge has been taken up and the world leader is keeping up with the pace imposed, enabling work by other technical and architectural trades to follow.

As a showcase for Bouygues Construction's expertise in global contracts, the future Paris Law Courts are part of a Public-Private Partnership with the State, concerning the financing, design, construction, upkeep and maintenance of the future structure for 27 years. Bouygues Bâtiment Ile-de-France is the guarantor for the design and construction operation. Bouygues Energies & Services is in charge of the construction of computer/phone/multimedia networks and the installation of security equipment. When the building is delivered, Bouygues Energies & Services will be responsible for the maintenance of these networks and the building, and will provide some services (cleaning, reception, etc.). 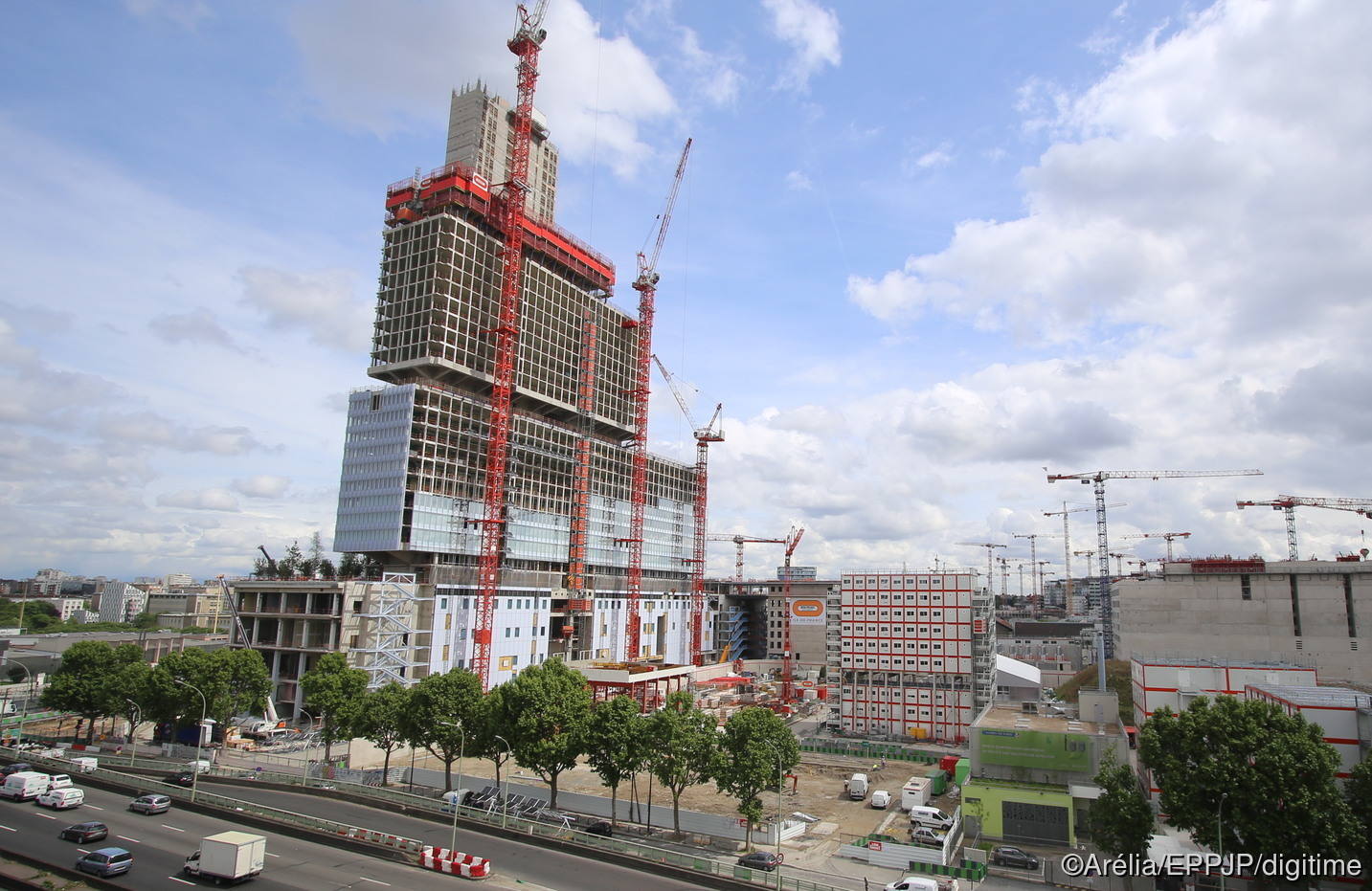 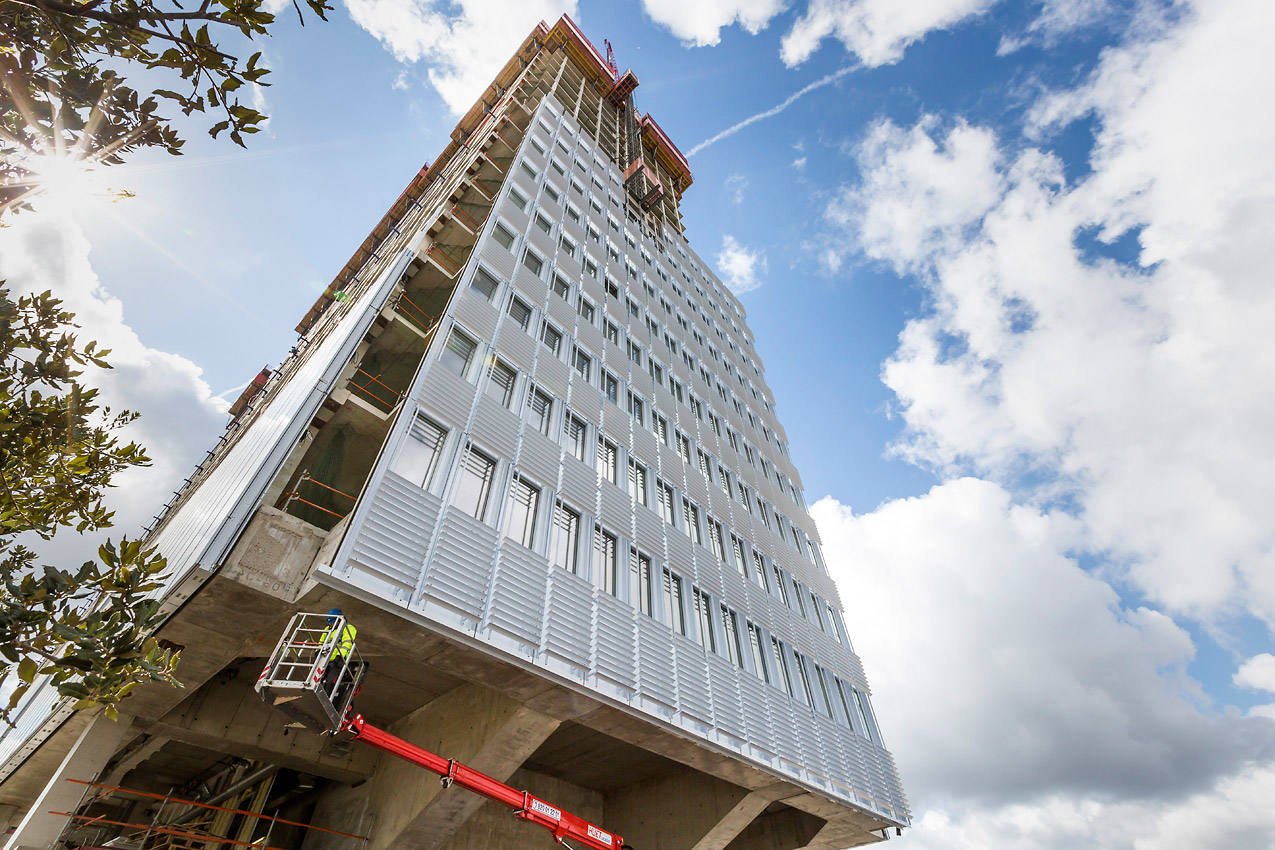 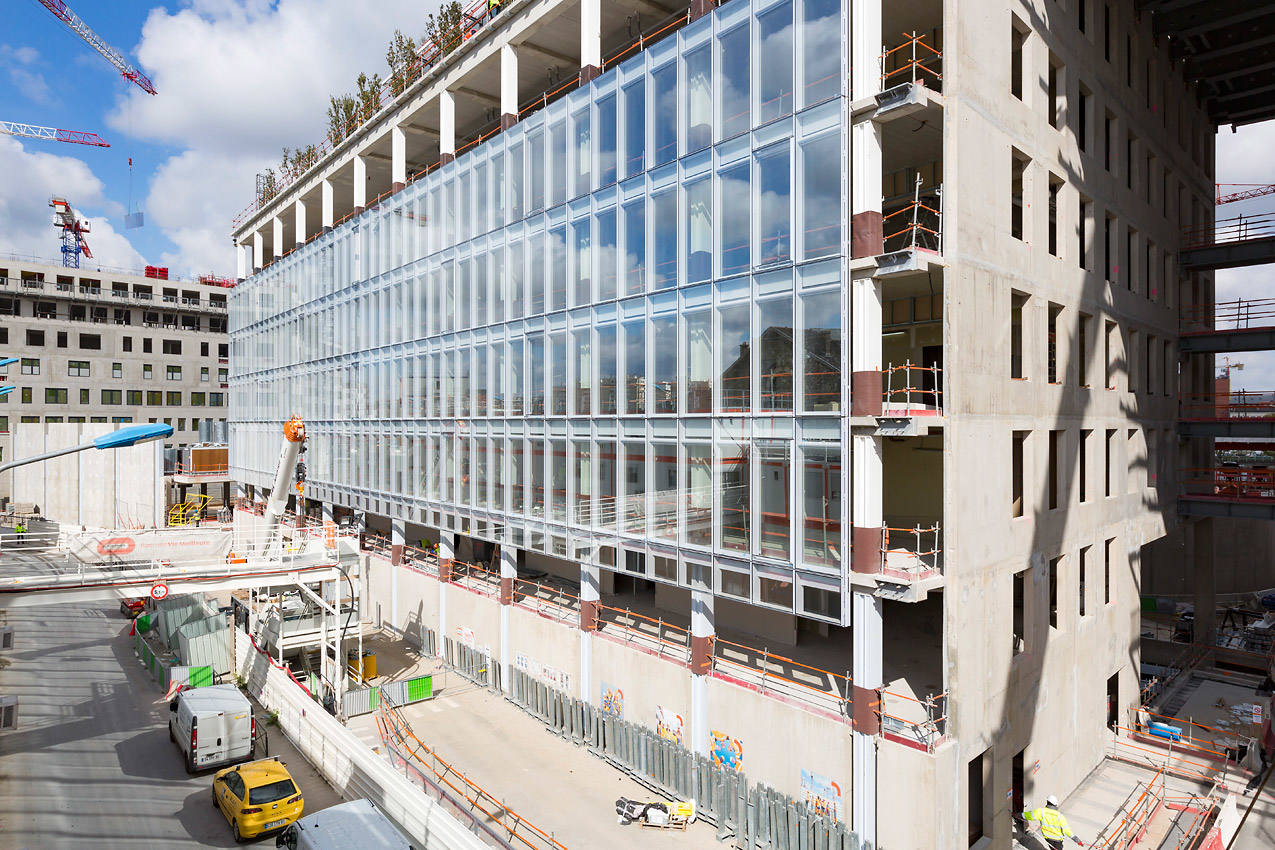 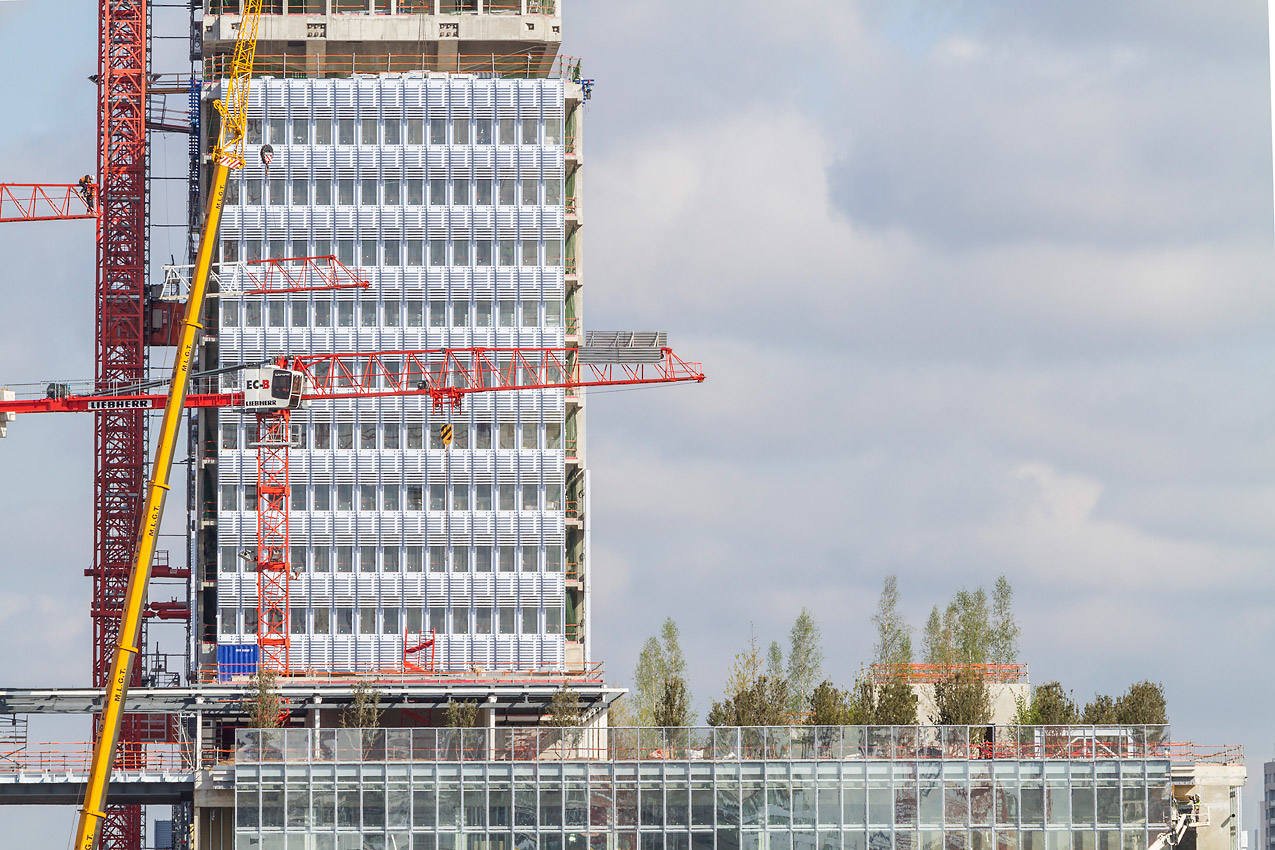 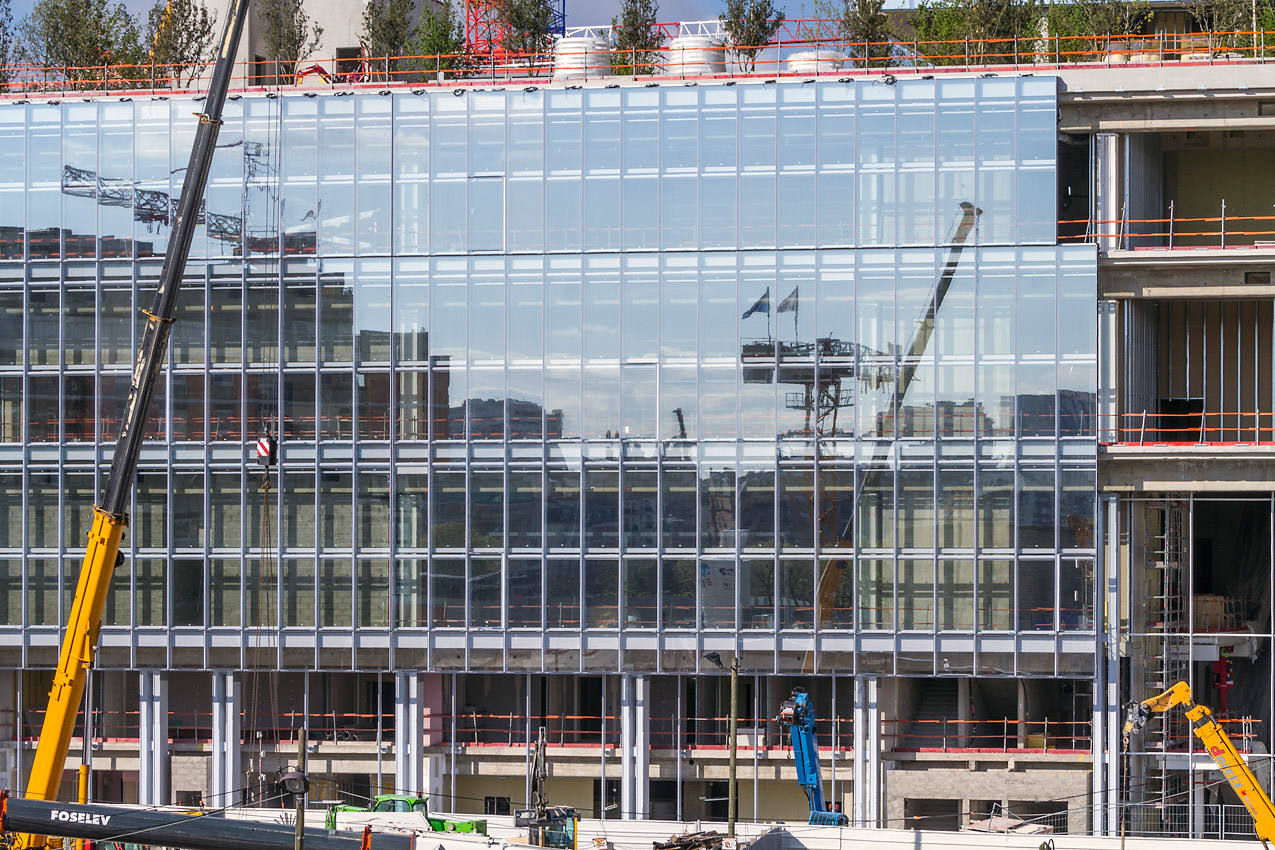 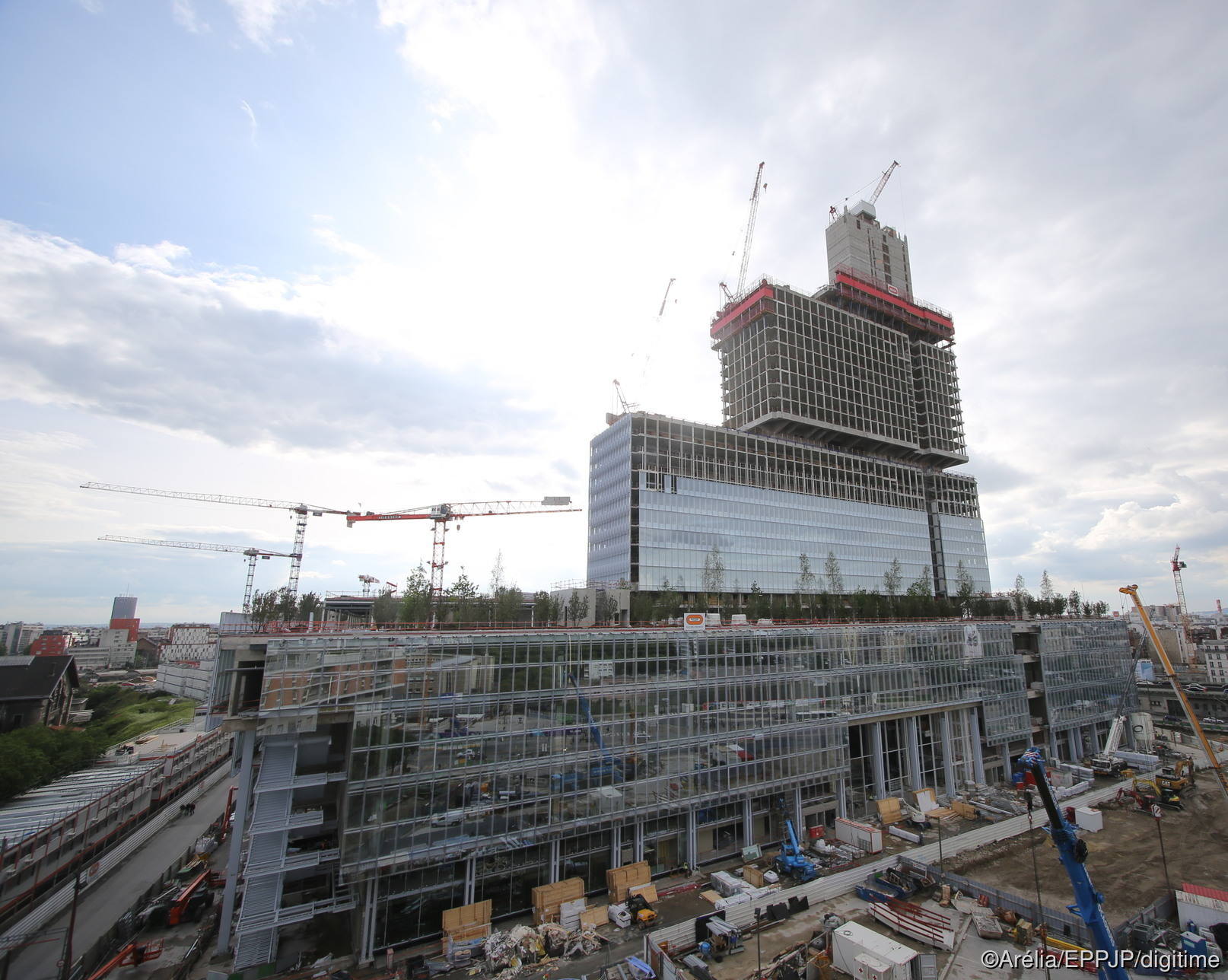